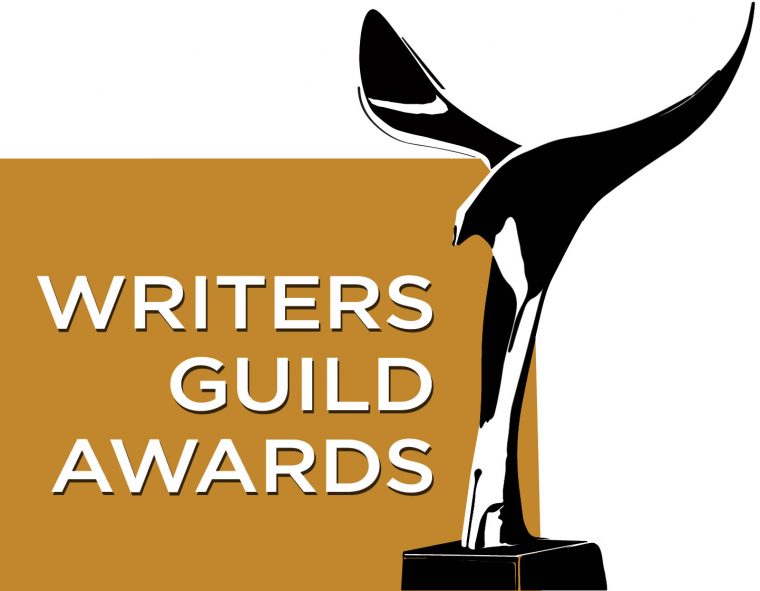 Agency-Affiliated Production Companies: A Re-telling of a 1960s Hollywood Classic?

Since April 2019, the Writers Guild and the Association of Talent Agencies (ATA), have been in a standoff surrounding the renewal of a decades-old contract between the Writers Guild and the ATA after the expiration of the Artists’ Manager Basic Agreement of 1976 (AMBA. The AMBA was a franchise agreement between the ATA and the Writers Guild that determined the nature of the unions’ working relationship.[1] The ATA refused to sign the Writers Guild’s new Code of Conduct requiring agencies,  among other things, to absolutely and categorically, and without exception cease and withdraw from any affiliation with or investment in any entity that produces or distributes content (agency-affiliated production).[2]

Despite the Writers Guild’s contention, Creative Artists Agency, William Morris Endeavor, and the United Talent Agency are creating opportunities for writers through Agency-Affiliated Production Companies. CAA, UTA, and WME’s ownership of agency-affiliated production companies is pushing the envelope into a gray area of the law in terms of anticompetitive practices. The ownership of agency-affiliated production companies starts to mirror the very practices that the United States Justice Department deemed illegal in the 1960s Music Corporation of America (MCA) consent decree.[6]

MCA began as a Chicago-based band-booking company, and in the 1930s moved its offices to Beverly Hills, CA. In the 1930s and 1940s, MCA began buying out movie star’s contracts from other talent agencies, eventually becoming the largest talent agency in the entertainment industry. MCA started producing television shows in 1950, through a newly formed subsidiary, Revue Productions. By the late 1950s, MCA was producing or co-producing more television series than any other company, and was earning revenue from roughly forty-five percent of all network evening shows.  MCA had established a system that produced a perpetual stream of revenue, deriving from multiple sources directly to MCA.

Like MCA, the major agencies claim that agency-affiliated production companies create “badly needed” jobs for artists, especially writers. However, there are stark differences between MCA’s practices and the major talent agencies of the twenty-first century.

[1] The Artists’ Manager Basic Agreement gives agencies the authority to negotiate over Writers Guild of America’s scale (i.e., the minimum a writer can be compensated for the writer’s work) on writers’ behalf. Under federal labor law, the Writers Guild of American is the only organization that’s allowed to negotiate compensation for its members, however the union can franchise that right to other entities, such as talent agencies.

[5] Generally, “packaging” is a type of product bundling where a top-level talent agency creates a project using writers, directors and/or actors it represents. Packaging is particularly important for artists (including writers) in the current media economy because it helps agencies and their artists secure better deals in an environment in which studios seek relentlessly to reduce the costs of producing programming, including amounts paid to artists.

When a talent agency’s project is packaged, none of its clients—including writers and those who may not have been part of the package, but are still represented by the packaging agency—pays the standard ten percent commission that agents otherwise charge their clients. In exchange for waiving its clients’ fees and providing the studio with a “package,” the agency receives a “packaging fee,” which is typically paid by the production entity that produces the television program or motion picture.

[6] See also, United States v. MCA, Inc. 1962 Trade Cases ¶70,459 (MCA Consent Decree) (S.D. California, Central Division) Civil No. 62-942-WM. Entered October 18, 1962. Case No. 1695 in the Antitrust Division of the Department of Justice. As part of the consent decree, MCA agreed not to engage in the talent agency filed and, for a period of seven years, to be restrained from merging with other picture companies or television production or distribution firms. 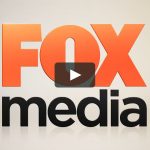