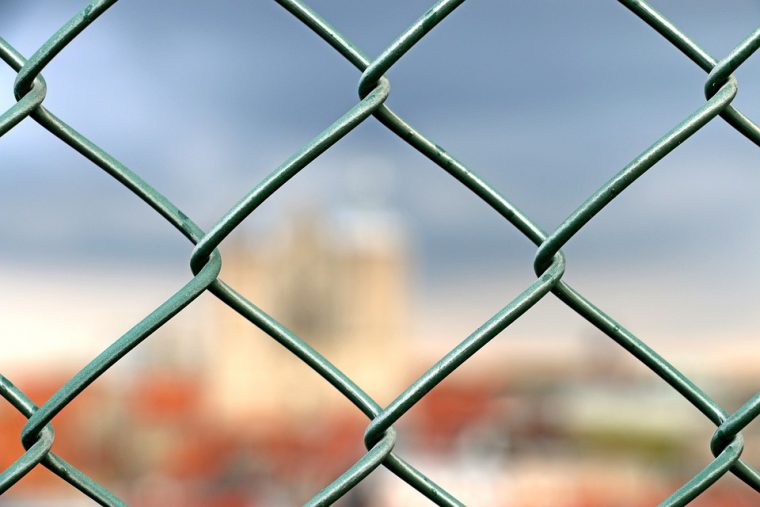 The politics of publicly-funded sports arenas are as contentious as ever. Residents of major cities are often upset that they have to subsidize billionaires’ real estate developments through public bonds. Chris Hansen, a hedge fund manager from Seattle, has been attempting to buck this trend by building an entirely privately-financed arena in Seattle. The city is ready to see its beloved Super Sonics return, and residents would be excited to reap the benefits of a new tax-free stadium.

Unfortunately, Hansen is unlikely to deliver on that promise.

Hansen led an effort to build a new arena to attract an NBA team soon after the Sonics moved to Oklahoma City. To secure the site for the new stadium, he first obtained a street vacation from the city council.[1] Shortly thereafter, the Washington Court of Appeals upheld the dismissal of a lawsuit against Hansen by the Longshoremen’s Union, which challenged his authority to receive approval from the city.[2] With his path cleared, the city approved his plan to build a new arena.[3]

The first major twist in this story occurred in April of 2013, when the NBA’s Board of Governors rejected his application to buy the Sacramento Kings and relocate them to Seattle.[4] After the rejection, his main partner, Steve Ballmer, abandoned the pursuit of a Seattle team for the opportunity to acquire the Los Angeles Clippers.

Hansen, all alone, put together a new plan for a new city council and new mayor. This one did not include any public financing.[5] Hansen’s journey has turned him into an almost-heroic figure in Seattle. His arena proposal has created a “Bring Back the Sonics” movement in Seattle.[6]

The Sonics may return soon. But for Hansen, this story will end in tragedy.

The new regime in Seattle has not been as amendable to Hansen’s proposal as the previous one. The city council has no interest in building an arena on Hansen’s property, as demonstrated by a recent vote to deny him a street vacation before construction could begin.[7] The city will likely approve an arena proposal by outsiders, Oak View Group, which would re-build the Sonics’ city-owned arena.[8]

Unfortunately for his devoted fans and business partners, Hansen can do almost nothing to bring back the Sonics by himself. Despite rumblings of a potential lawsuit against the city or Oak View Group, Hansen can only delay his inevitable failure.

The only litigation in Hansen’s history with this arena came in 2013 when the Longshoremen’s Union sought to block construction at Hansen’s proposed site.[9] That decision could be instructive moving forward. Hansen and the city entered into a “Memorandum of Understanding” (“MOU”) in which the city agreed to a process of approving the construction of an arena.[10] The Longshoremen’s Union sued Hansen and the city, alleging that the failure to conduct an environmental report should bar the two sides from entering into the MOU, since the environmental impact may prevent the arena’s construction.[11]

The Washington Court of Appeals upheld a motion for summary judgment in favor of Hansen, holding that the MOU was not a government “action” capable of judicial review.[12] However, when Hansen could no longer buy the Sacramento Kings, the MOU expired.[13]

Hansen cannot point to any city action causing him an injury if the two sides never began the arena-building process. Hansen’s legal victory in 2013 sealed his fate in 2017; he must win through the political process, rather than through the courts. Given that the city prefers to enter into a new MOU with Oak View Group, a political win is highly unlikely.

If Seattle builds a new arena to attract NBA and NHL teams—all without public funding—Hansen can be proud to have influenced the city in bucking the trend of building publicly-financed arenas. That is probably all the consolation he will have; neither the judicial nor the political processes are likely to reward him. 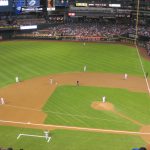 - Previous article « Take me out to the Ball Game, not the Hospital 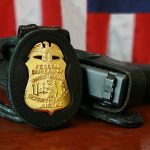 Next article - Strange (or Perfect) Bedfellows: The NCAA and FBI. »