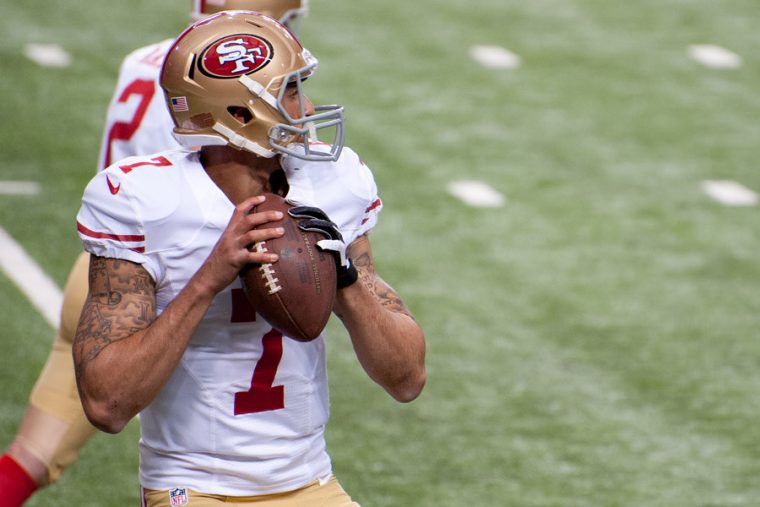 Collusion or Delusion? Colin Kaepernick’s Potential Claim Against the NFL

Last season, former San Francisco 49er quarterback Colin Kaepernick made news waves by spearheading a controversial protest of the National Anthem to support the Black Lives Matter movement. Although the protest sparked public outcry and was initially met with pushback, dozens of fellow NFL players chose to take up Kaepernick’s cause and join him in kneeling for the Anthem over the course of the 2016 NFL season.[1] The glaring difference between Kaepernick and those players that joined him in his protest however, is that most of those players still have jobs.[2] Kaepernick opted out of his contract with the 49ers shortly after the conclusion of the 2016 season, and as the beginning of the 2017 season gets underway, he remains an unsigned free agent.[3] While it is no uncommon occurrence for a player to remain unsigned in a league that is ripe with athletic talent, recent quarterback signings by some NFL teams have made it fairly clear that Kaepernick remains a free agent for reasons that extend beyond the gridiron.[4]

There has been buzz this offseason about NFL teams passing on Kaepernick due to a fear of the media backlash which may come with signing the QB after his political stand.[5] Words like “blackballed” and “collusion” have begun to circulate amongst the NFL community.[6] Fellow players like Philadelphia Eagles’ safety Malcolm Jenkins have even called for Kaepernick to initiate a lawsuit against the NFL for collusion.[7] But while the idea of collusion claim sounds good in theory, winning this type of lawsuit is a whole different ballgame. Assuming Kaepernick does decide to pursue a collusion claim against the League, he would be facing quite an uphill climb.[8]

Since the NFL has an antitrust exemption from Congress[9], the League’s Collective Bargaining Agreement (CBA) stipulates that Kaepernick would need to initiate his claim through the NFL Players Association’s submission of a grievance claim under Article 17 of the current NFL CBA.[10] Article 17, dubbed the “Anti-Collusion” provision, prohibits NFL clubs, employees, and agents from making agreements to restrict negotiations with a player.[11] Article 17 goes on to provide that any individual making this type of claim “shall bear the burden of demonstrating by a clear preponderance of the evidence” that such agreement talks took place, and subsequently resulted in an economic injury.[12]

If you are thinking this seems like a difficult standard for Kaepernick to meet, you are right. One advantage for Kaepernick is that collusion does not require participation by every NFL team.[13] In fact, the QB would only need to “demonstrate concrete proof showing that at least two teams, or the league and at least one team, made an agreement not to sign him.”[14] These types of communications could come in the form of an email, text message, phone call, or even an admission by a team official.[15] The bad news however, is that nothing in the CBA prohibits teams from making their own individual assessments of a player and choosing not to sign him for reasons unrelated to his on-field performance.[16]

Some have speculated that Kaepernick may already have the proof that he needs in the form of recent comments by President Donald Trump.[17] Trump stated at a rally in Louisville, “There was an article today, it’s reported, that NFL owners don’t want to pick [Kaepernick] up because they don’t want to get a nasty tweet from Donald Trump. Can you believe that?”[18] While if true, this statement would seem to indicate Trump’s comments influenced teams to steer away from signing Kaepernick, it doesn’t necessarily prove collusion.[19] Because Trump is not considered a “relevant collusion actor,” his statements would prove no help to Kaepernick unless there was some evidence that teams discussed the President’s comments with one another and as a result of those discussions, mutually agreed not to sign Kaepernick.[20]

So, what is Kaepernick to do? Barring any major evidentiary developments, the current reality is that he may have to sit tight until a team is willing to take on the all-but-inevitable public controversy of signing him. While this uncertain answer may not satisfy Kaepernick supporters, one thing is for certain: whether you agree with Kaepernick’s political stance or not, today’s NFL quarterbacks are sought after like precious gold, and Kaepernick’s on-field performance has more than justified his place amongst the NFL ranks.

[5] Evan Grossman, What Colin Kaepernick Would Have to Show to Prove If NFL Owners are Colluding Against Him, NY Daily News (Aug. 17, 2017), http://www.nydailynews.com/sports/football/colin-kaepernick-show-prove-nfl-collusion-article-1.3420437.

[8] Michael McCann, Some Colin Kaepernick Supporters are Crying Collusion, but what does that Really mean, Sports Illustrated (Mar. 24, 2017), https://www.si.com/nfl/2017/03/24/colin-kaepernick-protest-nfl-collusion-free-agency.

[10] David Steele, Claiming NFL Collusion Against Colin Kaepernick is One Thing, But Proving It Is Another, SportingNews (Aug. 10, 2017), http://www.sportingnews.com/nfl/news/colin-kaepernick-unsigned-nfl-teams-collusion-burden-of-proof-49ers-ravens-dolphins/16uh3zcmxadpl1wxtr6cty7xz9. 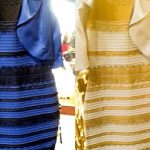 - Previous article « Playoff or BCS: Is there really any difference? 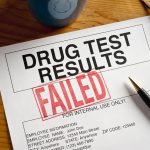