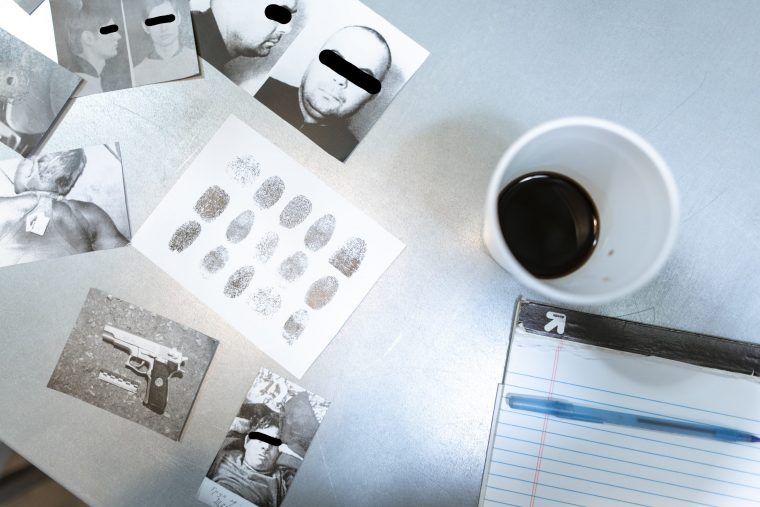 “The world will not be destroyed by those who do evil, but by those who watch without doing anything.” —Albert Einstein, as referenced in Criminal Minds, Episode “The Hunt” (Season 10, Episode 23).[1]

The California Department of Fair Employment and Housing (“DFEH”) filed a lawsuit in May 2020 against ABC Signature Studios, Inc. (“ABC”), CBS Studios, Inc. (“CBS”), the Walt Disney Company (“Disney”), and Gregory St. Johns (“St. Johns), along with several members of the executive production team from the popular television show Criminal Minds.[2] The lawsuit was filed in Los Angeles County and alleged that St. Johns, the director of photography for Criminal Minds, created a hostile work environment by sexually harassing crew members over a span of fourteen years.[3] Additionally, the lawsuit alleged that the executive production team had knowledge of and condoned St. Johns’s sexual harassment by firing at least a dozen people who resisted his sexual advances.[4] DFEH also alleged sex discrimination, harassment, retaliation, and “committing acts of violence on the basis of sex” in its complaint.[5] DFEH “is seeking unspecified damages, injunctive relief, back pay, lost wages and benefits, attorney fees and court costs.”[6]

The lawsuit specifically alleged that St. Johns targeted men and made unwanted advances by touching them “on the testicles, anus, butt cheeks and chest, and kissed or caressed their necks, shoulders and ears.”[7] DFEH further alleged that many producers witnessed the sexual harassment, but did nothing, and some of the producers described the complaints as a witch hunt against St. Johns.[8] Defense counsel for Disney, Jennifer Baldocchi, described Plaintiff’s allegations as “locker room behavior.”[9]

The case progressed forward in spite of the global COVID-19 pandemic. Excluding St. Johns, Disney and the other individual defendants filed a demurrer on January 12, 2021.[10] A demurrer is defense that asserts that the factual allegations, even if true, are insufficient to bring a cause of action.[11] The demurrer asked the Court to consider whether DFEH had met the required standard under their section 12961 class action claim for “commonality among members of the class” and whether the class definition was vague enough to doom DFEH’s case.[12]

DFEH brought this class action using section 12961 of the California Government Code.[13] Section 12961 states that “where such an unlawful practice raises questions of law or fact which are common to such a group or class, the aggrieved person or the director may file the complaint on behalf and as representative of such a group or class.”[14] This commonality provision requires there to be a common question of law or fact across the group in order for the DFEH director to file a valid complaint on that group’s behalf.

The defense argued that having such a broad definition for the class would constitute a deprivation of due process under the California Fair Notice Standard.[15] The class definition could include any person who was sexually harassed on the set of Criminal Minds during its twelve year run.[16] Additionally, the lawsuit was characterized by defense counsel as “trial by ambush” because it would be impossible for them to know who the witnesses would be, who to interview,  and which documents would be relevant.[17]

On March 14th, 2021, Superior Court Judge Daniel Buckley ruled against the demurrer filed by defendants because “questions over a putative class size are not appropriate at the demurrer stage.”[18] Despite the large volume of anticipated discovery, the case can now move forward.[19] Discovery will provide both the victims and defendants with an opportunity to be heard, and ultimately, the truth will emerge. 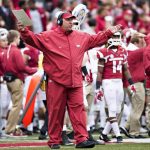 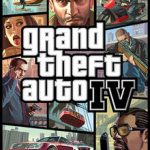