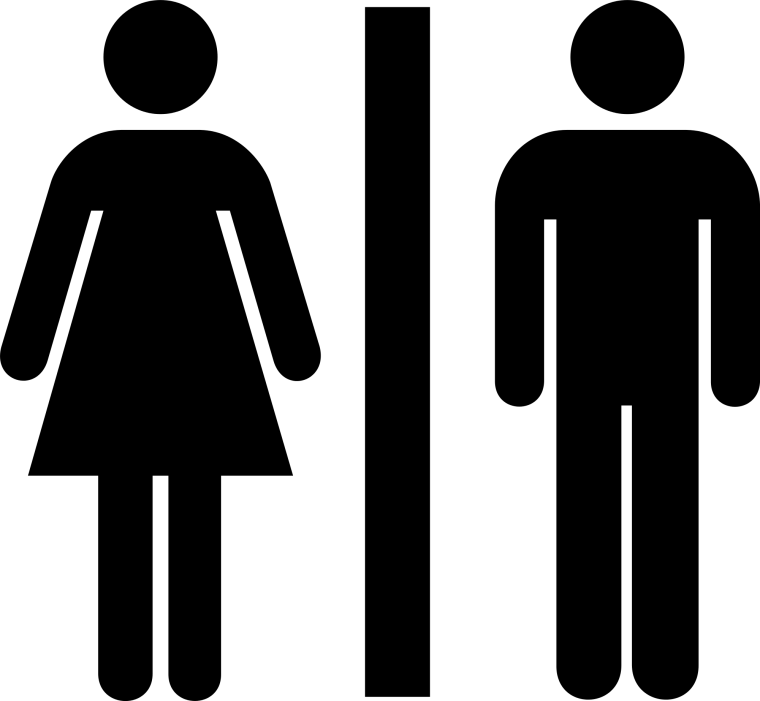 Did Mark Wahlberg Provide Actresses the Ammo Needed to Sue for Equal Pay?

Many current headlines in Hollywood are dominated by gender issues. Claims of sexual misconduct appear daily, and the stark wage-gap between men and women has yet to be resolved. Most recently, Mark Wahlberg became the topic of discussion. Amid the firing of Kevin Spacey in the upcoming film All the Money in the World just a few months before its expected release, Wahlberg refused to reshoot scenes for the movie without a hefty fee.[1] He and the production company agreed to $1.5 million.[2] In contrast, another leading star in the film, Michelle Williams, agreed to receive less than $1,000—essentially making the union’s minimum wage for reshooting the scenes.[3] A media frenzy ensued, and Wahlberg ultimately donated the money to the Time’s Up Legal Defense Fund to show his support for women’s rights.[4] But the looming question still remains: since Hollywood executives show no sign of correcting the pay disparity on their own, how can actresses demand equal pay between men and women? The answer may be one lawsuit away.

It is well known that certain discrimination in the workplace is illegal. Title VII of the Civil Rights Act of 1964 prohibits discrimination based on race, color, religion, sex, or national origin.[5] Normally, claims of discrimination in the workplace are classified as “disparate treatment” cases.[6] In such cases, an individual plaintiff alleges he or she was not treated as well as another individual who was not a member of the plaintiff’s protected class (in this case gender), and the plaintiff received less favorable treatment because of his or her gender.[7] Less common in workplace discrimination litigation is the “pattern or practice” claim.[8] There, the plaintiff alleges a company repeatedly and regularly engaged in an act prohibited by Title VII and that act affected multiple people within a certain protected class.[9] Isolated acts of discrimination do not establish a pattern or practice.[10] The plaintiff instead must prove by a preponderance of the evidence that the alleged discrimination was the company’s standard operating procedure.[11] In the case of Hollywood actresses, a plaintiff would have to present evidence that a particular production company’s standard operating procedure was to tolerate (or encourage) unequal pay based on gender.

One way a plaintiff can prove a prima facie claim that discrimination was the defendant’s standard operating procedure is by presenting statistical evidence that shows similarly situated individuals not in the protected class were repeatedly treated better than those in the protected class.[12] Normally, “pattern and practice” cases combine statistical data “with anecdotal evidence of the employer’s intent to treat the protected class unequally.”[13] An example of this in Hollywood could be testimony about the differences in negotiation tactics used with Mark Wahlberg as compared to Michell Williams. Similarly, emails recovered after the 2014 Sony hack could provide anecdotal evidence by showing how Hollywood executives discuss amongst themselves payment practices for female actresses.[14]

Once the plaintiff satisfies the initial burden of demonstrating pattern or practice of discrimination, the burden then rests on the employer to demonstrate that the plaintiff’s proof is either inaccurate or insignificant.[15] With thousands of women coming forward to share their stories as a part of gender equality campaigns such as “Lean In,” “Time’s up,” and “#MeToo,” it will not be an easy task to persuade a fact-finder that statistical evidence on wage inequality is inaccurate or insignificant.

A court’s finding of a pattern or practice of discrimination can result in a broad injunction that would benefit the class as a whole, such as an injunction against the continuation of the discriminatory practice.[16] Accordingly, a “pattern and practice” lawsuit may be an effective tool for women in Hollywood to prevent large production companies from perpetuating negative stereotypes on the monetary worth of women in the workforce.

[1] Yohana Desta, Mark Wahlberg Donated His Hefty All the Money in the World Reshoot Salary to Time’s Up, Vanity Fair (Jan. 14, 2018 02:23 PM), https://www.vanityfair.com/hollywood/2018/01/mark-wahlberg-donated-his-hefty-all-the-money-in-the-world-reshoot-salary-to-times-up-michelle-williams. 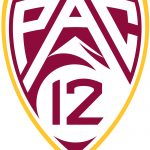 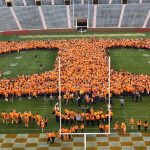 Next article - Legal Consequences of the Greg Schiano-Tennessee Incident »