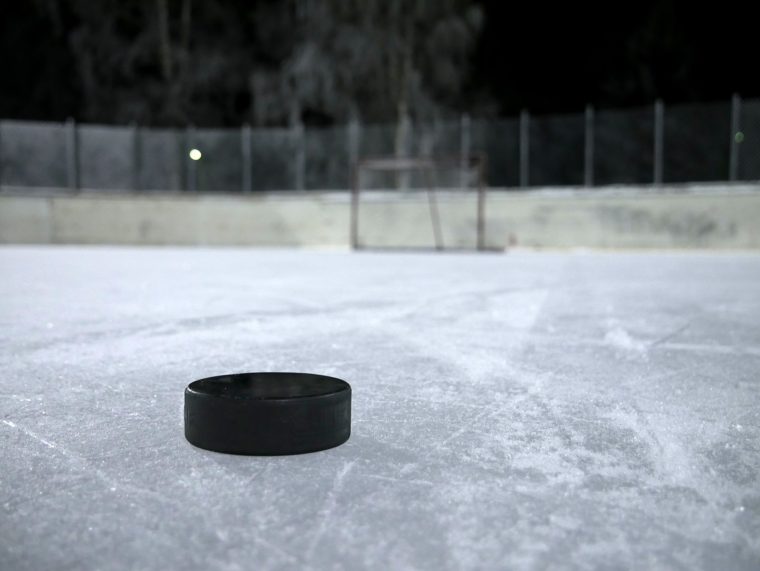 Reports surrounding Nashville Predators forward Austin Watson have many sports fans questioning why there is an apparent discrepancy between the player conduct policies adopted by the four major sports leagues.  Watson pleaded no contest to a misdemeanor charge of domestic assault stemming from an incident in June involving his girlfriend.[1]  The police report contains an interview in which Watson’s girlfriend said Watson was responsible for causing scratches on her chest after a witness at a gas station saw Watson “swat” his girlfriend inside his SUV.[2]  Watson’s girlfriend was also quoted in the police report, saying, “sometimes he gets handsy.”[3]  Watson’s probation terms require that he maintain peaceful contact with his girlfriend, attend 26 weeks of a batterer intervention course, and attend a drug and alcohol inpatient treatment program.[4]  If Watson obeys the probation terms for three months, his case will be expunged.

The NHL, however, has the power to punish Watson beyond the court system. If Watson were a member of the NFL, NBA, or MLB, established player policy standards would require disciplinary actions to be taken.  However, to the confusion of many, the NHL has no such policy. The NHL has decided to handle domestic violence issues on a case by case basis, with the final disciplinary decision ultimately coming at the hands of Commissioner Gary Bettman and Deputy Commissioner Bill Daly.[5]  All three other leagues have adopted policies specifically addressing domestic violence as recently as 2016.  The NBA’s policy was adopted through its collective bargaining agreement in 2016.[6]  The NFL’s policy was updated after the Ray Rice incident and contains new language in its 2016 adaptation.[7]  Lastly, the MLB adopted its policy in 2015.[8]

The NHL’s lack of an explicit domestic violence policy is not due to the fact that the NHL has not been host to domestic violence issues, because the league certainly has.  Along with Watson’s case over the summer, the NHL was dealing with another high profile domestic violence case involving former Los Angeles Kings defenseman Slava Voynov.[9]  The NHL suspended Voynov indefinitely from all team activities pending a formal investigation in October 2014, a mere nine hours after Voynov was arrested for domestic violence.[10]  Voynov was charged with a misdemeanor charge of corporal injury to a spouse and served nearly two months in jail, at which time the Kings terminated his contract and placed him on their voluntary retirement list.[11]  On July 2, 2018, Voynov had his domestic violence charges dismissed by the Los Angeles County Superior Court, paving the way for Voynov to apply for reinstatement into the NHL.[12]  As of August 26, 2018, Deputy Commissioner Bill Daly said Voynov is not cleared to return, although the Kings still retain his rights for the 2018-2019 season.[13]  Daly said that Voynov’s return is “contingent on completing a process with the league to review his case that would determine the parameters for his eligibility.”[14]  Due to the league’s effort to handle domestic violence issues on a case by case basis, everyone is left guessing as to what will happen next.  The lack of predictability that comes with a uniform policy addressing the issue leads to a lack of transparency from the league.

Especially in light of a summer offseason involving two major decisions with regard to domestic violence punishment, it appears it is time for the NHL to adopt its own policy regarding domestic violence.  Although the Commissioner likely enjoys the discretion and flexibility that comes with handling domestic violence issues on a case by case basis, the league would benefit from a more proactive approach.  The framework for domestic violence policies has been laid out by the other three leagues, and although their framework may not be perfect, getting a policy in writing or implemented into the collective bargaining agreement would provide the NHL with a more clear, uniform decision-making process when it comes to domestic violence issues.  For instance, the NHL could lay out specific counseling and treatment requirements for first-time offenders.  The NHL could also adopt mandatory punishments for those found to have violated the policy after a league investigation.  The league could consider enacting harsher punishments, perhaps including a lifetime ban, for repeat offenders.

Speaking about a potential NHL domestic violence policy, Terry O’Neill, executive director of the National Employment Lawyers Association, said, “It’s very important to talk about who should be served by the policy.  It’s important to hold perpetrators of violence accountable for their action, but the league must also put provisions for the survivors of domestic violence.”[15]  Not only could a policy provide for more uniform punishment options across the league, it could also provide a framework of support services for the victims of the domestic violence.[16]The lack of a transparent policy can also be a disservice to the victims involved in the domestic violence cases. Putting victim-specific provisions in the policy could offer counseling or therapy resources that a victim may not normally be able to afford or be comfortable seeking out. It’s important not to lose sight of the victims in these types of cases, and the NHL should do all it can to offer aid to the victims and protect them from future harm.

On September 12, 2018, the NHL announced that Austin Watson would be suspended without pay for 27 games.[17]  Commissioner Gary Bettman released the following statement, “Today’s ruling, while tailored to the specific facts of this case and the individuals involved, is necessary and consistent with the NHL’s strongly held view that it cannot and will not tolerate this and similar types of conduct.”[18]  In the wake of the NHL’s decision in Watson’s case and its pending decision pertaining to Voynov, it’s time for the NHL to become proactive rather than reactive. Just as the other three major sports leagues have adopted their own policies in response to the circumstances surrounding the rise of domestic violence issues, it’s time for the NHL to follow suit. 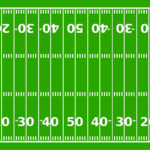 Next article - A Change in the Wind: How the Inconsistency of the NCAA is Affecting Hurricane Florence Relief Efforts »