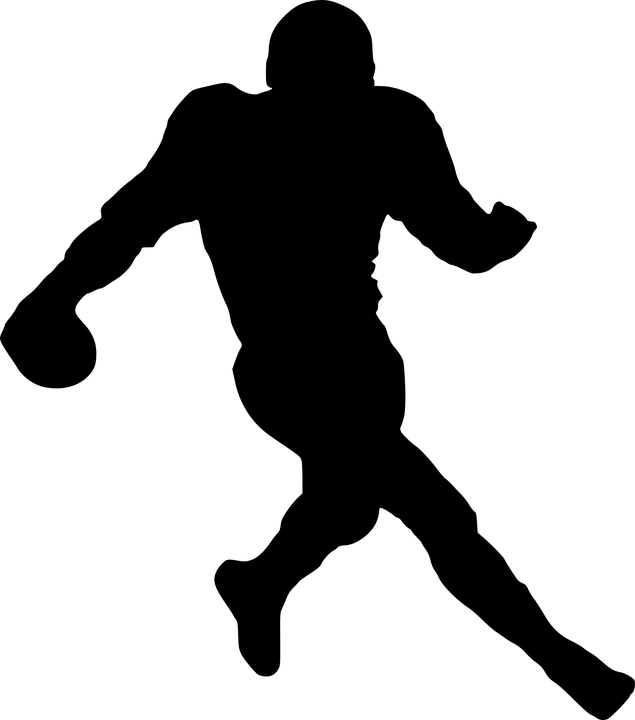 Running Away from the NFLPA: Why NFL Running Backs Want to Form Their Own Union

A petition has been filed with the National Labor Relations Board by the International Brotherhood of Professional Running Backs to create a union that is separate from the rest of the National Football League Players Association, NFLPA, and would advocate only for running backs.[1] The petition states that running backs have unique career structures and that the current rookie contract structures in the NFL are advantageous to certain players, such as quarterbacks, but put NFL running backs at a disadvantage.[2] This comes at a time in the NFL where, over the past few years, high-profile running backs have decided not to show up to training camps and preseason football in order to try and negotiate a contract that is more advantageous for the player. Ezekiel Elliot of the Dallas Cowboys just recently ended his holdout and signed a lucrative new deal, while Melvin Gordon of the Los Angeles Chargers recently returned to practice after missing the first three weeks of the NFL season, but he was unable to obtain a new deal[3].

A look at the average salaries and average career lengths of all NFL running backs compared to those of other positions shows why running backs feel that the NFLPA is not adequately representing their interests. The average career length in the NFL is approximately 3.3 years, but for running backs, the average career length drops down to 2.57 years.[5] On the other hand, quarterbacks are playing an average of 4.44 years in the NFL.[6]During their shorter careers in the NFL, running backs also tend to earn, on average, less money than all other positions in football, except for punters, fullbacks, and special teams players.[7]  There are many variables that can explain these downward trends in contracts for running backs, one of the most important factors being the rise in analytics, which show that it is typically not worth signing a high-value veteran running back.[8] Analytics shows that using multiple cheaper options, such as lower profile veterans or rookies drafted in the middle rounds of the NFL draft, would be equally or even more productive for a team’s offense than signing a high-profile free agent.[9]

A major issue that NFL running backs have is with the rookie wage scale that was implemented in the 2011 Collective Bargaining Agreement. Under this system, a first round draft pick is signed to a four-year contract, with an option for a fifth year, while players picked in the later rounds of the NFL draft sign four-year contracts.[10] The total amount of money that these draft picks can earn is capped under the collective bargaining agreement and is dependent on when they were selected in the draft.[11] Based on the structure of these rookie contracts, running backs are not able to reach free agency until they have been in the NFL for at least four seasons.[12] In addition, teams can then franchise tag the player, which allows a team to bring a player back for an additional year, albeit at a high salary, which in turn prevents a player from becoming a free agent and having the opportunity to sign a new contract for one more year.[13]The rookie wage scale was added as a reaction to the rising salaries and burdens of signing top draft picks and was implemented in order to protect teams from overspending on unproven rookies.[14] Seeing as the average career length of an NFL running back is under four years, this means that, on average, a running back will not have a chance to negotiate their contract in free agency and therefore will not have the opportunity to maximize the value of their NFL career.

Overall, a division of the NFLPA like this is very unlikely to happen because a separate union for running backs could cause organizational issues when negotiating with the NFL and weaken the NFLPA as a whole.[15] More likely, this is just a way to draw attention to the low value contracts that running backs are currently receiving in hopes that it will motivate the NFLPA to work to improve the contracts of running backs. The current collective bargaining agreement between the NFLPA and the NFL is set to expire at the end of the 2020 season.[16] Running backs need to continue to put pressure on the NFLPA and draw attention to this issue leading up to the negotiations for the new collective bargaining agreement if they want to see the structures of their contracts change. They should push the NFLPA to reduce the number of years that running backs are initially under contract so that they have the opportunity to enter free agency earlier in their careers. Regardless of the outcome, improvements to the representation of the league’s running backs and a restructuring of the rookie wage scale will be issues that are hotly debated during the 2020 collective bargaining agreement negotiations.

[10] Joel Corry, Agent’s Take: Fixing the rookie wage scale, plus a look at its history and how it works (Apr. 24, 2019), https://www.cbssports.com/nfl/news/agents-take-fixing-the-rookie-wage-scale-plus-a-look-at-its-history-and-how-it-works. 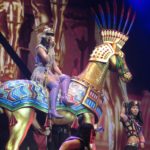 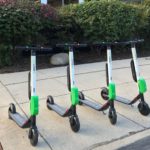