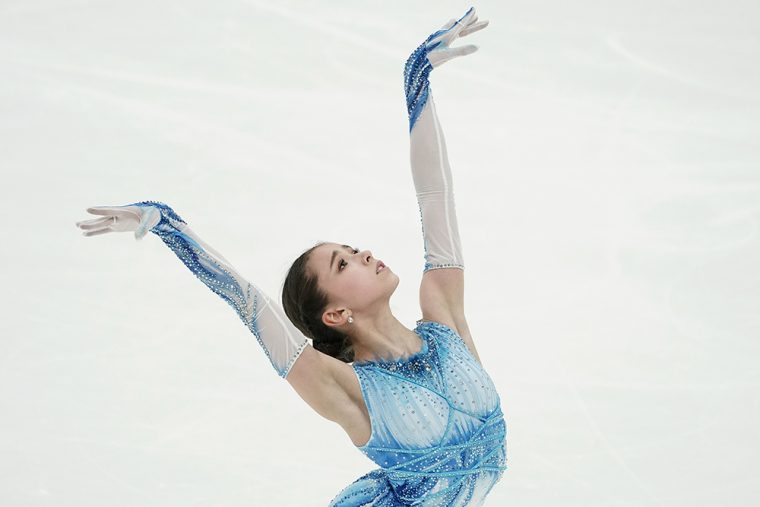 Russia is no stranger to doping allegations within international sports. In 2016, the World Anti-Doping Agency (“Agency”) was informed of Russia’s elaborate scheme to securing doping athletes clean drug tests.[1]  The Agency determined that Russia had successfully replaced the urine of doping athletes.[2]

Just three years later, Russia sent manipulated test results to the Agency.[3] The results impacted an undisclosed number of athletes.[4] The agency disclosed that Russia had submitted test results with thousands of changes.[5] As a result, Russia was no longer permitted to perform their own drug tests.[6] The Agency also suspended use of the Russian flag or national anthem in international competition.[7]Russian athletes were still able to compete during the ban; however, they were required to compete under an alternative name such as “Russian Olympic Committee” not as a representative of Russia.[8] The sanction was reduced to a two year ban, including both the 2021 Summer Olympic Games and the 2022 Winter Olympic Games.[9]

Fifteen-year-old Russian figure skater, Kamila Valieva, was a heavy favorite to win gold in the Beijing Winter Olympics.[10] Valieva had spent only four months competing on the international senior level.[11] She was barely old enough to compete, yet “She won every meet she entered, set nine world records and recorded the three highest scores in the history of the sport.”[12] Many of her wins are attributed to her rare ability to perform multiple quad jumps in a single performance.[13]

On February 8, 2022, expectations of Valieva’s gold came to a screeching halt when the International Testing Agency confirmed the skater’s blood tested positive for the banned substance, trimetazidine.[14] Trimetazidine is a heart drug that can enhance endurance or recovery.[15] The sample had been taken during the Russian Figure Skating Championship on December 25, 2021.[16]

Valieva’s age, however, has played an important factor to her punishment. She is considered a “protected person” because she is under sixteen.[17] She was initially suspended, ending her 2022 Olympic journey.[18] The Court of Arbitration for Sport (“CAS”) accepted Valieva’s appeal and reversed her suspension.[19] CAS found that if she was banned from skating and was later cleared, the harm to her would be irreparable.[20] The agency reasoned that it was also uncertain if she should have received a provision suspension and the delay in testing provided Valieva will little time to defend herself.[21]

It is uncertain how the drugs got into the skater’s system.[22] There is speculation that Valieva was unaware her coaches had given her a banned substance.[23] Katarina Witt, 1984 and 1988 Olympic figure skating champion, stated “[t]he responsible adults should be banned from the sport forever. . . What they knowingly did to her, if true, cannot be surpassed in inhumanity.”[24]

The young skater’s age had tremendous impact on how the situation was handled. Many people in the figure skating community have since called to increase the minimum age of senior international competitors.[25] The International Skating Union is expected to consider the change in June.[26] The community hopes this change will eliminate the pressure to push figure skaters that have not hit puberty to compete at the highest levels.[27] There are great benefits to using smaller athletes. However, as we saw in Valieva’s case, it can be dangerous to an athlete’s health and safety. If the International Skating Union increases the minimum age, we can protect future athletes from the same unfortunate fate as Kamila Valieva.

[8] Explainer: This Is Why Russian Athletes Are Competing as the ROC at the Olympics,NBC Sports (Feb. 9, 2022), https://www.nbcsports.com/philadelphia/beijing-2022-winter-olympics/explainer-why-russian-athletes-are-competing-roc-olympics 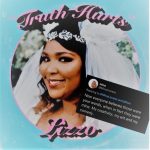 - Previous article « 100% That Art Thief: Why (Some) Short Phrases Should Be Copyrightable 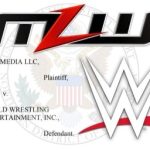