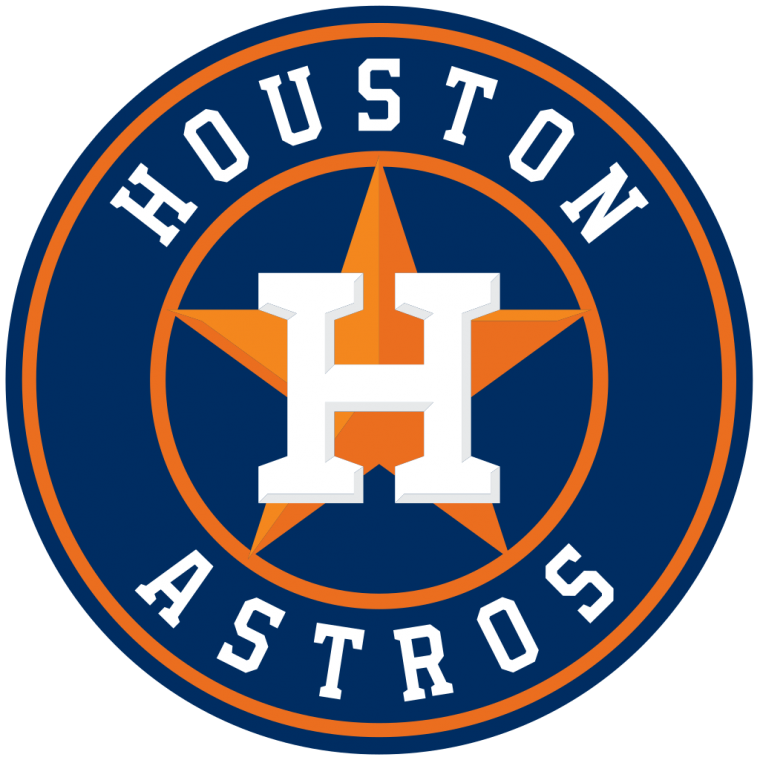 The Houston Astros Cheating Scandal and Its Aftermath

It was the cheating scandal that rocked the Houston Astros organization and sent shockwaves through Major League Baseball. What may have started as the Astro’s opportunity to gain an “edge up” on the competition, evolved into a deceitful scheme destroying reputations and costing millions.

On November 12, 2019 former Houston Astros pitcher, Mike Fiers, publicly accused the organization of “sign-stealing” in an article written by The Athletic.[1][ER1]  Fiers stated that during the 2017 season, the Astros used a camera positioned in center field and a “banging” system to identify and decode opposing team’s signs in real-time.[2] The Astros scheme violated an MLB rule prohibiting the use of electronic devices to steal signs.[3] Fiers’ went public about the cheating because he was concerned about protecting the integrity of the game and ‘guys losing their jobs.’[4] Such news created significant concern in the baseball community and prompted MLB’s Commissioner, Robert Manfred, to conduct an in-depth investigation into the organization’s conduct[ER2] .

On January 13, 2020, Manfred released a nine page report detailing the findings of his investigation spanning 2016 to the present.[5] The investigation revealed that at the beginning of the 2017 season, the Astros utilized a live feed camera positioned in center field to identify opposing team’s catching signs.[6] The signs were then decoded in a video-replay room, “ran” down to the dugout by an individual and communicated on-field to a runner at second base.[7] The runner would then signal to the on-plate batter the type of incoming pitch based on the catcher’s sign.[8]

Approximately two months into the 2017 season, the scheme evolved. Initiated by former player, Carlos Beltrán, and former bench coach, Alex Cora, a video monitor was installed directly outside the Astros dugout displaying the outfield camera feed.[9] Players would watch the stream, decipher the sign and communicate to players on-field via a “trash can bang,” indicating the type of upcoming pitch.[10]

Both sign stealing methods were used throughout the 2017 season, according to the report.[11] Statistics prove that the Astros benefitted, even marginally, from the devised scheme. In November 2019, FiveThirtyEight “examined the change in strikeout rate and isolated power for all 30 MLB teams between the 2016 and 2017 seasons.”[12] According to their findings, the Astros cut their team strikeout rate from 23.4 in 2016 to 17.3 in 2017; improving from fourth worst in the MLB to the best.[13]

Manfred described the scheme as “player-driven and player-executed” with the exception of Cora.[14] The report confirmed that Jim Crane, the Astros owner, had no knowledge of the cheating.[15]

Despite Manfred’s findings, disciplinary action implicated only Jeff Luhnow, former Astros General Manager, A.J. Hinch, former Astros Field Manager, and Brandon Taubman, former Astros Assistant General Manager.[16] Manfred stated that he would not take disciplinary action against the players.[17] As for Alex Cora, Manager of the Boston Red Sox at the time, punishment would be assessed after the MLB concluded their inquiry into impermissible electronic sign stealing in 2018.[18]

The Astros organization’s discipline included forfeiting their first and second round picks in the 2020 and 2021 First-Year Player Drafts.[19] The club was also fined $5 million; the highest allowable fine under the Major League Constitution.[20]

Lunhow, Hinch and Taubman all received one-year suspensions from the league. “The suspensions of Luhnow and Hinch are to begin immediately, ending on the day following the completion of the 2020 World Series.”[21] Taubman, who is currently not employed by a Major League club, must apply for reinstatement to be eligible to work in the league after his suspension ends.[22]

The punishment repercussions did not end there[ER3] .

Approximately one hour after the penalties were issued, Crane fired Lunhow and Hinch.[23] One day later, the Boston Red Sox “parted ways” with then manager, Alex Cora.[24] Carlos Beltrán was the fourth casualty in the scandal, announcing his departure as manager of the New York Mets before working a single day on the job.[25]

But in the end, does the punishment fit the crime?

Clearly no organization wants to forfeit high-round draft picks as those selections prove valuable for future growth of the club. However, a $5 million fine is pocket change for the Astros. Since 2016, the organization has grown in value from $1.1 billion to $1.8 billion in 2019.[26] $1.8 billion accounts for nearly one-tenth of the MLB’s total revenue in 2019.[27] Opening day player payrolls for the club ranged from $124 million to $161 million over the past three seasons.[28][ER4]

And what about the players who survived scotch-free?

Alex Bregman and George Springer, two players alleged to have benefitted from the sign stealing, are both high on the club’s payroll. In March 2019, Bregman signed a $100 million, six-year extension with the Astros.[29] Springer, on the other hand, will be back in uniform for the club after signing a $21 million contract for the 2020 season.[30]

Manfred stated that assessing individual punishment to the players would be both difficult and impractical given the expansivity of players involved in the scheme.[31] Individual player punishment must also be dealt through the MLB Player’s Association which could get messy[ER5] . Many MLB players have spoken openly in Spring Training camps criticizing Manfred’s decision not to punish individual Astros players.[32] This backlash comes in addition to the harsh wrath the commissioner has received from angry baseball fans on social media.[33] Nevertheless, this “player driven” cheating scandal has created waves throughout Major League Baseball without implicating those at the “helm.”

It’s worth considering other implications too. Perhaps various pitchers who may have been sent back down to the minor leagues after facing the Astros because of a “poor performance.” Or, the Los Angeles Dodgers who were shut out of a World Series title in 2017.

The Astros misconduct extends far beyond the forfeited draft picks, fines and firings. Ensuring the integrity of the game is protected should be of utmost importance. “And while it is impossible to determine whether the conduct actually impacted the results on the field,” Manfred states, “the perception of some that it did causes significant harm to the game.”[34]

[12] Travis Sawchik, If The Astros Stole Signs, How Much Did It Help Them?, FiveThirtyEight (Nov. 19, 2019), https://fivethirtyeight.com/features/if-the-astros-stole-signs-how-much-did-it-help-them/.

- Previous article « LSU Wins the Title, but Their Next Opponent is the NCAA