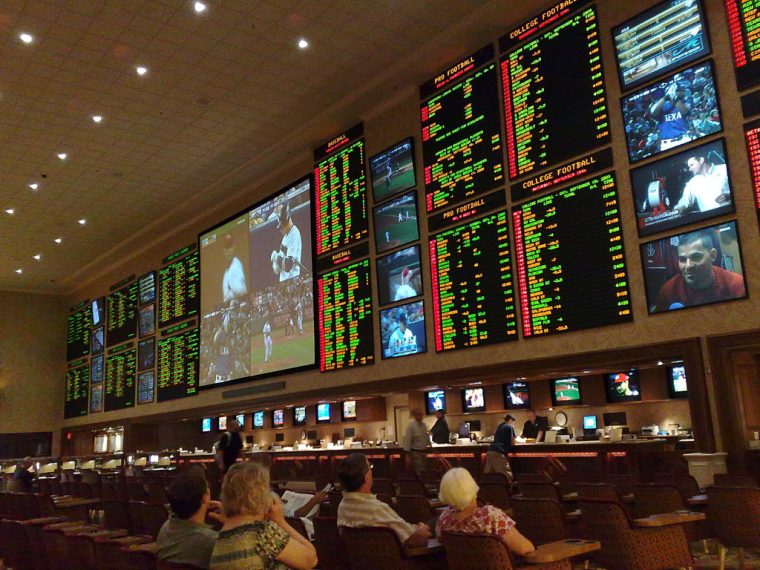 On January 24th, 2018, the National Basketball Association (NBA) advocated for a statutory change that could help lead to the legalization of single-game sports betting nationwide.[1] A league attorney testified before a New York state Senate Committee outlining how the NBA envisions the implementation of this betting system.[2] This testimony was yet another example of the growing push for the legalization of sports gambling.

In recent years, the NBA has softened its stance on sports betting. NBA Commissioner, Adam Silver, wrote an op-ed for the New York Times in 2014 advocating for the legalization of sports gambling.[3] The commissioner recognized that supporting sports gambling was a change in message for the league, as they were one of the stake holders advocating for the passage of the 1992 Professional and Amateur Sports Protection Act (PASPA).[4] Nonetheless, Silver argued that the sports world has changed since 1992, and cited the widespread acceptance of state lotteries and legal casinos.[5] Silver called for a federal law that ensured that the black market of gambling to become regulated and safer for consumers to participate in.[6] Only four states in the country currently allow legal sports betting: Nevada, Oregon, Delaware, and Montana.[7]

Silver may see his wishes come true when the Supreme Court rules on Christie v. NCAA, which concerns the Constitutionality of PASPA. The issue presented in the case is whether or not PASPA, a statute that prohibits altering or repealing state laws concerning the private conduct of individuals amounts to commandeering.[8] When Congress enacted PASPA, it made it unlawful for a state to “sponsor, operate, advertise, promote, license, or authorize by law or compact” sports gambling.[9] The law did provide exemptions for Nevada, Oregon, Delaware, and Montana.[10] It further allowed Atlantic City, New Jersey a limited exemption.[11]

New Jersey is arguing that the Congressional Statute commandeers state police and forces the them to regulate acts within the state and that Congress is prohibited from doing this.[12] New Jersey advocates that the Framers of the Constitution were acutely aware of the dangers of commandeering and sought to protect the states from such federal infringement.[13] Three governors and 18 state attorney generals filed a brief in support of New Jersey.[14]

NCAA contends that PASPA does not commandeer state regulation, but merely requires that states refrain from certain activities.[15] The respondents constitutional argument is that PAPSA does not commandeering state action, PAPSA preempts state laws under the Supremacy Clause.[16]

Regardless of the outcome of the case, it appears that states are beginning to want a seat at the table with single-game sports betting. New York, New Jersey, Pennsylvania, Connecticut, and Mississippi have already enacted legislation on sports gambling in the event that the Supreme Court rules in favor of New Jersey.[17] Whatever the outcome of the New Jersey case, it seems Adam Silver may get his wish soon enough. 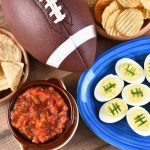 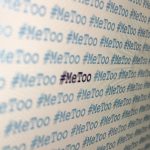 Next article - #TimesUp For Sexual Harassment Allegations Without Investigations »