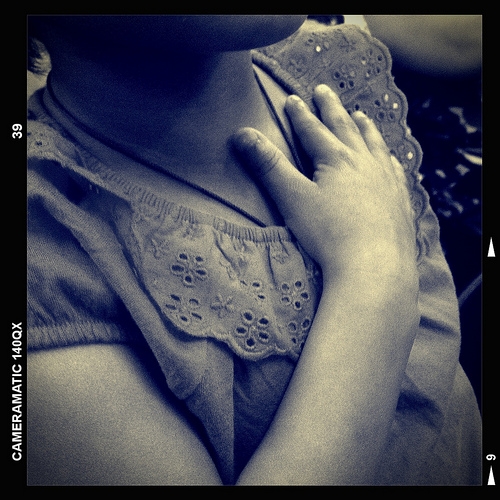 People should be aware of breast cancer only in October; at least that’s the message DeAngelo Williams heard from the NFL last year. With the heavily-regulated Uniform and Equipment Rules[1] (a whopping thirty-two page manual complete with pictures), his only remaining option to support breast cancer awareness was to dye the tips of his hair pink[2]. Because sponsors pay a premium to get their brands and products into the game-day limelight, players can only wear league-approved accessories. The cost: causes that are important to the players can go unnoticed while they compete in front of tens of thousands of eyes. With such an incredible and highly-regulated forum, they have found creative ways to draw attention to their causes. If you have uploaded an opinion on social media, then you fall into the category of being human too. Humans take advantage of their platforms to express opinions and bring discussion to the forefront of the public eye.

News articles went viral over San Francisco 49ers Quarterback Colin Kaepernick protesting police brutality by not standing during the National Anthem. However, it was not the only free speech issue appearing on game day. The Dallas Cowboys were barred from wearing star decals on their helmets to show support for fallen police officers[3]. Many who took to twitter to express outrage for the NFL’s restriction of the Cowboys’ speech, now less than a month later, criticize it for allowing Kaepernick to make a statement at the beginning of every game. It sparked a response from NFL Commissioner Roger Goodell who encouraged Kaepernick to be respectful, while asserting it is his right to not stand during the National Anthem[4]. After taking Constitutional Law, one lesson is clear: you can either open the door to speech or close it, but you can’t pick and choose. Do you want a totalitarian football league or not?

Tolerance requires opposition; a society which shares the same opinion need not recognize this. It’s our diversity of opinion that makes us wealthy, so let us choose to err on the side of speech. Rather than criticize Kaepernick for expressing his opinion, maybe it’s time to look at his motives. Isn’t that the point? Do not be blinded by the fact that someone decides to take advantage of their public forum, but instead listen to what they have to say[5]. By all means, judge the content of the speech, but do not encourage the NFL to set more limits. Let both Kaepernick and the Cowboys voice their patriotism, then hold them accountable for what they say. 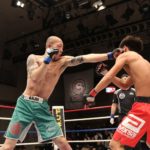 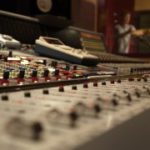