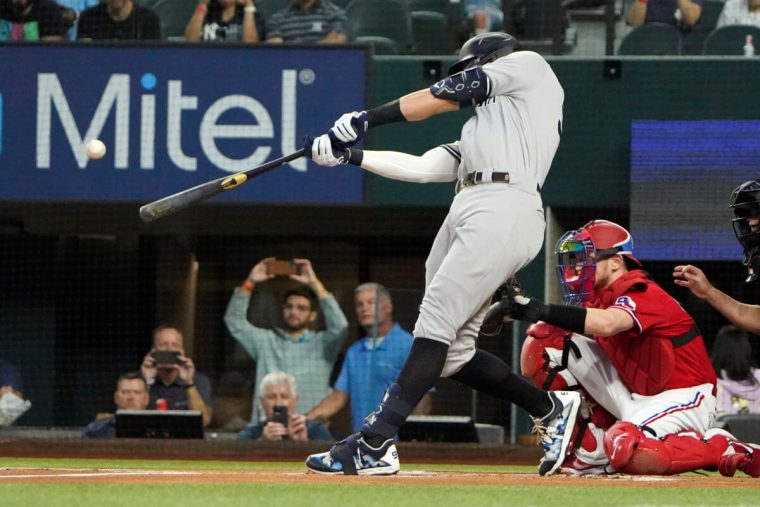 YOU BE THE JUDGE: WHO HAS TRUE OWNERSHIP OF AARON JUDGE’S 62ND HR BALL?

Exactly 61 years after Roger Maris hit his 61st home run of the 1961 season, breaking Babe Ruth’s record of 60 home runs in one year, Aaron Judge hit his 62nd of the 2022 season on October 4th.[1] Judge’s tally now represents the best in American League history.[2] Barry Bonds, Mark McGwire, and Sammy Sosa each hit more than 62 roughly two decades ago, with Bonds’s 73 still standing as the overall Major League record, but all three have seen their legacies marred by performance-enhancing drug use allegations.[3] The Maris family considers Judge the true home run king for this reason.[4]

Judge hit #62, a towering shot over the left field wall, on the road against the Texas Rangers.[5] The authenticated ball ended up in the glove of a fan, Cory Youmans.[6] Since being ushered out of his seat soon after the catch into the bowels of Globe Life Field, Youmans has said he is unsure of what he will do with the ball.[7] Should he decide to sell, Memory Lane, Inc., a California-based auction house, has publicly offered Youmans $2 million for the ball, a sum they described as “way above fair.”[8] Judge himself said after the game that he hopes to get it back, but that the fan who caught it has a right to the home run ball, as it is a souvenir.[9]

Some viewers may opine that Youmans should give the ball back to Judge, as he is the one who actually broke the long-standing record. However, that 62nd ball may fetch more than $2 million, as Judge did not hit any more home runs in the remaining regular season games to extend the record.[10]

The baseball world has encountered a similar debate before with Bonds’s 73rd home run ball, which he hit in 2001.[11] In that time, however, two men, Alex Popov and Patrick Hayashi, claimed to have caught the ball.[12] The home run initially hit Popov’s glove, but he did not secure it.[13] As he attempted to catch the ball, an ensuing melee of surrounding fans tackled Popov, and the ball found its way into Hayashi’s hands for good.[14]

The Court cited a law review article written by Professor Paul Finkelman that essentially concludes that home run balls are abandoned property when they reach the stands.[15] Then, the Court decided that because no one can truly know if Popov would have possessed the ball if not swarmed by a mob of people, the equitable remedy of division must apply.[16] Since a baseball cannot be cut in half and retain its value, the Court ordered the ball to be auctioned off and the proceeds split evenly by the two parties.[17]

Thankfully, Youmans made a clean catch and litigation is not warranted here. Aaron Judge’s 62nd home run ball is more than just a souvenir for Youmans—it is his property, and given the dollar amounts thrown around above, one would be hard-pressed to imagine him giving away such a valuable, historic asset. 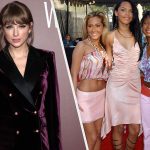