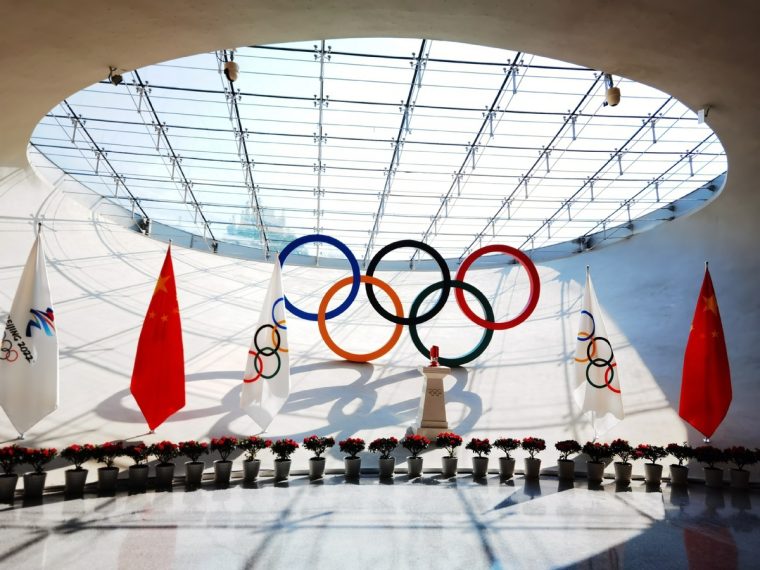 A STEP FURTHER, OR A STEP BACK?

On December 6, 2021, The White House announced a diplomatic boycott of the 2022 Beijing Olympics, saying the United States would not send any government officials to the Games given China’s ongoing record of human rights abuses.[1] On the other hand, the International Olympic Committee (“IOC”), headquartered in Lausanne, Switzerland, which organizes and oversees the Games, has sought to maintain a “neutral” position on this political issue.[2]

Boycotting the Olympics and pressuring the IOC to ban another nation are two primary ways countries use the Olympic Games as a venue for political actions,[3] which is not new to either the United States or China.[4] In 1980 the U.S. fully boycotted the Moscow Olympic Games, condemning the Soviet invasion of Afghanistan.[5] President Jimmy Carter stated that the boycott was meant to be punitive and to destroy the ambitions that the Soviet Union had to exhibit the Communist states.[6] Unfortunately, aside from the Soviets’ economic losses,[7] the full boycott did not stop the Soviet invasion,[8] but actually resulted in the most devastating effect on  U.S. athletes—they could not compete.[9]

Comparatively, the 2022 boycott of the Beijing Olympic Games was only a diplomatic boycott and did not prevent the athletes on Team USA from participating in the Games.[10] But was the boycott a step forward, learning from the past? Or did the boycott still contradict the spirit of the Olympic Games?[11]

Stemming from ancient Greece, Olympic Games grew to an international scale with the goal “to contribute to building a peaceful and better world.”[12] Further, sports have historically served as a meaningful way to open conversation and end the hostility between countries.[13] For example,  in 1972, China accepted the U.S.’s invitation and sent its ping pong team to the United States after twenty-three years of hostile relations.[14] This unofficial visit eventually impacted the political relationships between the two countries and led to normalized relations seven years later.[15] Therefore, IOC avoids passing judgment on governments’ political actions in order to carry the philosophy of Olympism that sport should be free of politics.[16]

Similarly, hosting and participating in the Olympic Games can initiate conversation and increase different types of exchanges, tourism, and political and economic initiatives.[17] These interactions help different nations learn more from each other and minimize misunderstandings during the process. On the contrary, closing the door to each other by boycotting the Olympic Games and pressuring the IOC to ban another nation is clearly not an effective way to create meaningful exchanges between countries. In fact, previous boycotts have been unsuccessful in reaching political objectives.[18] Rather, it contradicts the spirit of the Games and could increase conflict.[19]

[4] In 1980, China joined the United States in a full boycott of the Moscow Olympic Games following the Soviet invasion of Afghanistan in December 1979. See id. at 46.

[9] See De Frantz v. United States Olympic Comm., 429 F. Supp. 1181, 1186 (1980) (Twenty-five U.S. athletes unsuccessfully filed a claim regarding the President’s full boycott decision, stating that “many [athletes] would lose a once-in-a-lifetime opportunity to participate in the Olympic Games). Also, Lord Killanin, President of the IOC during the Moscow Games, shared the same view. See Rosner & Low, supra note 3, at 53. In his memoirs, he wrote: “The Games themselves, though brilliantly organized, were fundamentally sad. Id. There were too many absent faces, too many doubts and scruples on the part of those who were there.” Id.

[11] China obviously took the latter perspective in response. According to Zhao Lijian, the Chinese foreign ministry spokesman, this political boycott has “damaged the foundation and atmosphere” of sports exchange and cooperation in the Olympics, which he likened to “lifting a stone to crush one’s own foot.” Gabriel Crossley & Yew Lun Tian, China Condemns U.S. Diplomatic Boycott of Beijing Olympics, Reuters (Dec. 7, 2021, 7:06 PM), https://www.reuters.com/lifestyle/sports/china-says-us-diplomatic-boycott-winter-olympics-could-harm-co-operation-2021-12-07/.

[19] Following the 1980 US-led boycott of the Moscow Games, the Soviets launched an anti-American campaign and led a boycott of the 1984 Los Angeles Games. See generally id. at 49-58. 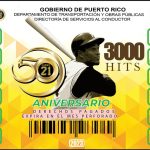 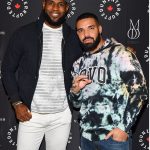