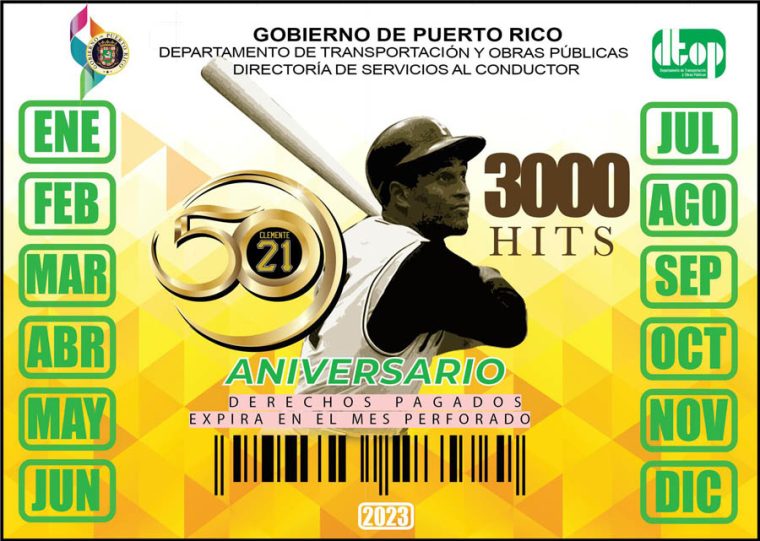 Puerto Rico’s potential Sovereign Immunity death may come from the hands of one of its most famous icon’s sons. On August 5th, 2022, the heirs of the Puerto Rican and MLB legend, Roberto Clemente, filed a trademark lawsuit in the U.S. District Court of Puerto Rico against the Puerto Rican government.[1] The lawsuit’s plaintiffs include the late Roberto Clemente’s three sons and two corporations wholly owned by the family, seeking damages totalling close to $50 million dollars.[2] If this trademark infringement suit is successful, it will create a landmark ruling with far-reaching implications for the territory of Puerto Rico. The suit may hinge on the applicability of the Eleventh Amendment to non-states such as Puerto Rico.[3]

In 2021, the Puerto Rican government, through the Department of Transportation and Public Works, released a mandatory commemorative license plate using the name “Clemente,” the number “21,” the number “50,” the word “anniversary,” and the phrase “3,000 hits.”[4] Puerto Rican citizens were charged $21 for the plate and $5 for a license tag.[5] The plaintiffs in the suit, despite owning the name, image, and likeness of Roberto Clemente under trademark law, allege that they did not grant their consent for the use and distribution of Clemente’s name, image, and likeness.[6] The lawsuit is brought under the U.S. Constitution’s Taking’s Clause of Article V, the Due Process Clause of Article VIX, and the Lanham Act, among other Puerto Rican and Federal laws.[7] The plaintiffs are pursuing over $3 million in just compensation for the temporary taking of the “Clemente” trademark, judgments for profits and damages no less than $45 million, along with reasonable attorney fees.[8]

Following the Sanchez ruling, courts have created a clear road for the Clemente’s suit.[17] There is no question that Puerto Rico is a territory and not a state. There is also no question that the sons of Roberto Clemente and their corporations own the trademark for his name, image and likeness.[18] The only issue becomes whether the Eleventh Amendment can be applied to both territories and states as the U.S. Supreme Court suggests with its earlier rulings.[19] The outcome in the Sanchez case illustrates that the Supreme Court is leaning in favor of not expanding the Eleventh Amendment to the territories.[20] Therefore, only states would have Sovereign Immunity, suggesting that Puerto Rico may be in direct violation of the trademark infringement and, may not be protected from liability.[21] Further, there is also the fact that Clemente’s federal suit, asking for an injunction, includes direct names of individuals as well, who would fall under the Ex Parte Young Exception of the Eleventh Amendment, precluding them from Sovereign Immunity.[22]

Before Sanchez, it appears that Clemente’s suit would have little chance of success based on the First Circuit’s ruling that Puerto Rico has Sovereign Immunity under the Eleventh Amendment.[23] However, the Sanchez ruling suggests that the Supreme Court may not grant such protection.[24] If the Clemente heirs’ suit is successful, Puerto Rico could lose its Sovereign Immunity. 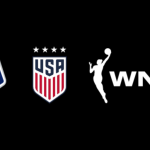 - Previous article « THE POST-DOBBS LANDSCAPE OF WNBA AND NWSL TRADES 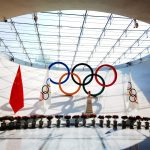 Next article - A STEP FURTHER, OR A STEP BACK? »