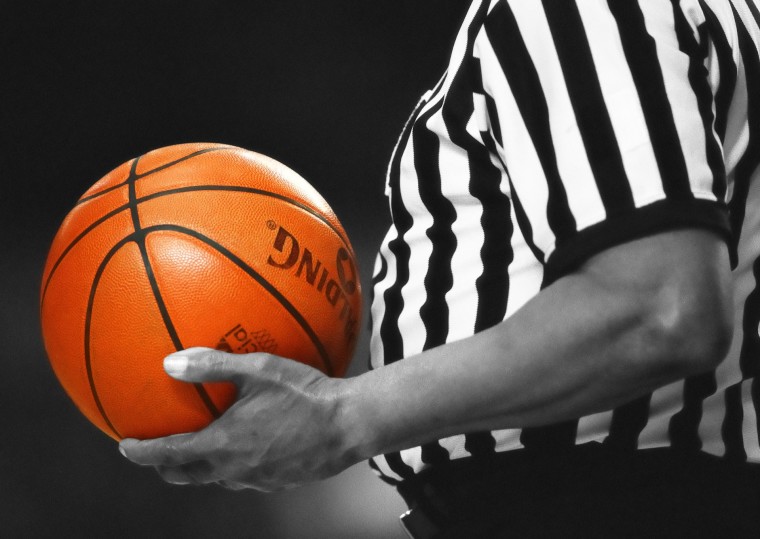 The University of Hawaii Manoa’s athletic department has already had a rough 2015. At the end of January, Athletic Director Ben Jay received a bill of more than $500 from a Riverside, California hotel for the cleaning costs to remove marijuana smoke residue from the walls of rooms assigned to the University of Hawaii men’s basketball team.

Days later, the university received notice of NCAA allegations stemming from violations committed within their men’s basketball program. The Rainbow Warriors were cited for a total of seven violations, three of which are considered Level I violations, or “severe breach[es] of conduct” committed to obtain a competitive advantage. The remaining four are Level II violations regarded as “significant” breaches, which present a small decline in severity.

The Level I allegations stated in the NCAA report include:

1) Between December 2012 and August 2014, an assistant men’s basketball coach; a) provided a student-athlete with an iPad (considered an impermissible benefit by the NCAA), b) altered a prospective student-athlete’s admissions application in order to facilitate admission, and c) knowingly provided false information as part of the NCAA investigation in an attempt to cover his involvement.

2) Between Fall 2010 and Summer 2013, head men’s basketball coach; a) knowingly provided false information as part of the NCAA investigation in an attempt to cover up any wrongdoing within the program, b) enlisted the assistance of an impermissible amount of coaches in on-court coaching and recruiting calls and instructed these additional coaches to conceal their participation, c) conducted impermissible tryouts and on-campus evaluations of prospective student-athletes without reporting to the NCAA and encouraged those involved to conceal any information regarding the evaluations, and d) failed to report his knowledge of a student-athlete being gifted the use of a car and influencing student-athletes to conceal the violation.

3) Throughout the NCAA investigation spanning from October to December 2014, the head coach of the men’s basketball team knowingly provided false and misleading information regarding his knowledge of and involvement in the violations.

Impact on the University

These allegations have already adversely impacted the university. Athletic Director Ben Jay announced his resignation. Head Coach Gib Arnold and Assistant Coach Brandyn Akana have both been fired without cause. After being ruled ineligible to play and to avoid distractions that come with his rumored involvement in the allegations, standout student-athlete, Isaac Fotu, left the university during his junior season to pursue his professional career.

The university can either respond to these allegations and provide any mitigating factors that should be considered at their upcoming hearing before the NCAA Committee on Infractions or accept the allegations as presented and wait for the NCAA to investigate and issue whatever penalties it deems appropriate. If these allegations are proven, it is likely the University will lose future scholarships and be banned from post-season play in the upcoming seasons.

In addition to upcoming NCAA hearings, the university is also likely to face a civil suit from former head coach Gib Arnold. Despite being paid the $344,000 remaining for the final year of his contract, Arnold claims the university owes him approximately $1.4 million in severance for firing him “without cause.” Meanwhile, the University of Hawaii’s athletic department is already struggling. Its budget has ended in the red 11 out of the past 13 years and is projected to be nearly $3.5 million in the hole at the end of this year. This means the university is in no position to pay severance to former coaches.

The university has limited options. It is required to pay the remainder of Coach Arnold’s contract because he is being fired “without cause.” However, the university does not want to risk retaining Coach Arnold until the NCAA violations are proven to the extent that it would be justified in firing the coach “with cause.” The NCAA may view this behavior as support of a coach that committed gross violations and increase the severity of punishments levied on the university and the future student-athletes that enroll. (See e.g. Nat’l Collegiate Athletic Ass’n v. Tarkanian, 488 U.S. 179, 198 (1988) “UNLV could have retained [Head Men’s Basketball Coach] Tarkanian and risked additional sanctions, perhaps even expulsion from the NCAA, or it could have withdrawn voluntarily from the Association.”).

This is likely the result of faulty contract construction. For example, the University of Tennessee was able recently to fire its men’s basketball coach “with cause” based on NCAA allegations because of the provisions in his contract. Had the Hawaii included a provision in Coach Arnold’s contract that encompassed imputing several Level I NCAA allegations against the university as “just cause” for terminating employment, the university would avoid the payment of the $344,000 remaining in Coach Arnold’s contract and preclude the coach from bringing his additional severance claims against the university.

Nathan Miller is a 2L at the Sandra Day O’Connor College of Law at Arizona State University. He is an extern in the Sun Devil Athletics Compliance office and an associate editor for the Sports & Entertainment Law Journal. 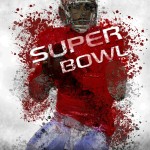 - Previous article « Super Bowl Fever: Cashing In On The Fun 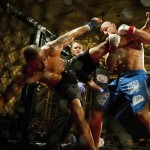