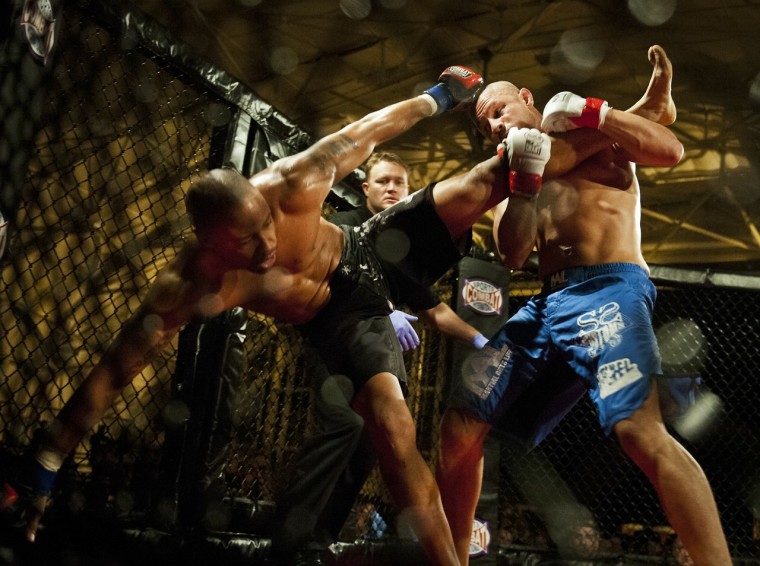 Anderson Silva woke up on July 6, 2013 as the greatest UFC champion of all time. As of this morning [March 10, 2015] he is perhaps the most controversial Ultimate Fighting Championship (UFC) fighter of all time. This journey from the mixed martial arts (MMA) penthouse to doghouse can be attributed to four events: (1) Silva’s July 6, 2013 title loss to Chris Weidman in which he taunted Weidman before being knocked out; (2) Silva’s December 28, 2013 rematch loss to Weidman in which Silva brutally broke his leg; (3) Silva’s January 31, 2015 comeback win versus Nick Diaz; and (4) the subsequent release of two positive tests for performance enhancing drugs by Silva before the Diaz fight.

While many may be shocked by the news of Anderson’s failed tests, they shouldn’t be. Performance Enhancing Drugs (“PEDs”) use in MMA is a major issue and has been for several years. Fighters such as George St. Pierre and Mark Bocek attribute their decisions to retire to rampant PED use by their competitors. In 2014, Bocek estimated that 90% of MMA fighters used PEDs.

When asked her opinion on the Silva positive test, women’s bantamweight champion Ronda Rousey expressed her concern for the role PEDs could play in MMA’s future. “The day a person dies in that Octagon and [the] person who killed them tests positive for performance-enhancing drugs, we’re going to have our first homicide case.”

Could the UFC really be liable if a fighter dies from injuries sustained in the ring?

Dozens of professional boxers have died from injuries sustained in the ring and neither the fighters nor the boxing commissions have faced liability, so long as they reasonably complied with all the required safety protocol. (See Rosensweig v. State of New York, 5 N.Y.2d 404 (1959) holding that boxing is a dangerous sport and the defendant assumed the risk).

However, there could be merit to Rousey’s concern that homicide charges could attach if an MMA fighter kills another fighter and tests positive for PEDs. Generally, participants in sporting events are shielded from liability if the sport is inherently dangerous and there is a clear assumption of the risk. Id. But does an MMA fighter assume the risk of stepping into the octagon with a fighter who uses PEDs? The UFC has implemented rules that govern the sport, and PED use is a clear violation of those rules. So even though participants in professional sports are generally shielded, there are exceptions to the rule. A majority of jurisdictions have adopted the standard of “reckless or intentional conduct” or “willful and wanton or intentional misconduct.” Cruz v Gloss, 2002 WL 31899886 (Pa.Com.Pl.) So the if and when a fighter dies in the Octagon, the question for the court will be whether PED use in MMA amounts to reckless, willful and wanton, or intentional misconduct.

UFC President, Dana White, knows PEDs could pose a major threat to his fighting empire. He is once again on the offensive. On February 18, the UFC announced a new random drug-testing program. The program, implemented by a third-party agency, will require all fighters on the UFC roster be subjected to year-round random testing. Additionally, the program will increase the penalty for first time offenders from a nine-month suspension to anywhere between two and four years.

The changes to the policy are harsh and the message is clear: No PED use in the UFC. The UFC wants PEDs out of the sport. Year-round random testing coupled with a four-year suspension for first time offenders is great place to start.

Although the changes have been received positively by both fighters and the Nevada State Athletic Commission, potential legal issues may linger. Nevada State Athletic Commission chairman, Francisco Aguilar, expressed concerns about fighters’ due process. He believes that allowing an independent company to suspend fighters who are sanctioned to fight by the commission could violate their due process rights. However,the new program isn’t scheduled to become effective until July 1, 2015 and UFC CEO, Lawrence Epstein states they will be working hard to make sure every fighting commission and federation in the world will honor the suspensions.

The UFC is still fighting an uphill battle to get PEDs out of the sport. With the future of the sport on the line, it is a fight that cannot be avoided.

Luke Walker is a 2L at the Sandra Day O’Connor College of Law at Arizona State University. He is an associate editor for the Sports & Entertainment Law Journal. 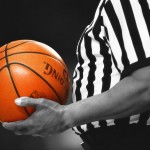 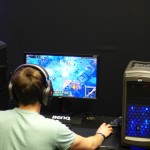 Next article - E-Sports and the Legal Future of Online Gaming »