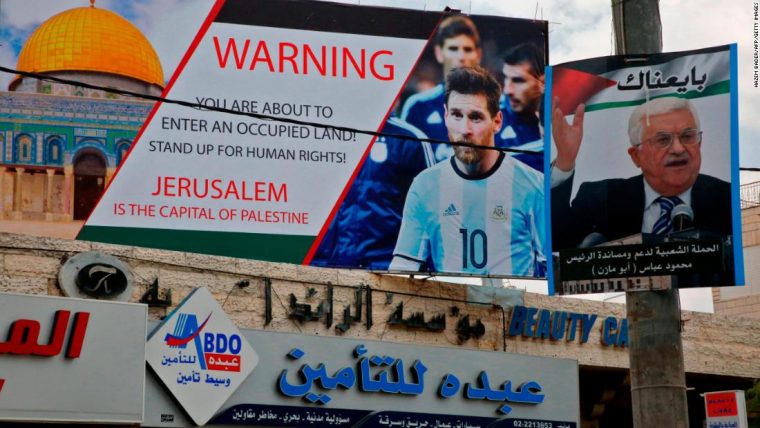 The nation of Israel is no stranger to discrimination in international sports.[1] There is no better example of this than the long history of boycotts levied against Israel’s football team in the world’s most popular sport. Since its international football debut in 1948, International Israeli football, governed by the Israeli Football Association (IFA), has been forced to confront geopolitical hurdles in its effort to compete on the international stage.[2] In 1958, for example, Israel was a member of the Asian Football Confederation (AFC) and advanced in its group stage qualifying series without playing a single game due to boycotts by Turkey, Indonesia, and Sudan.[3] As the years went on, the boycotts continued and eventually led to a 17-13 vote by the AFC to expel Israel from the confederation.[4] Israel was left with no other option and joined the Union of European Football Association (UEFA), gaining full membership status in 1994.[5] This left the Israeli men’s team stuck facing some of the world’s top football competitors, rather than their more equally footed geographical neighbors.[6]

More recently, in the lead up to the 2018 World Cup hosted by Russia, the Israel national football team was set to play an international friendly against the star-studded Argentina national football team.[7] Much to the chagrin of Israel’s political opponents, the match was set to be played in Israel’s politically contested capital of Jerusalem.[8] In response, Jibril Rajoub, president of the Palestinian Football Association (PFA), publicly called for members of the Argentina squad to boycott the match for political reasons.[9] Specifically, Rajoub targeted global football icon Lionel Messi by threatening to have the star’s fans retaliate throughout the Arab world if he competed in the international friendly with Israel.[10] According to the Court of Arbitration for Sport (CAS), Rajoub stated the following on an Al-Jazeera Network broadcast, “[w]e are going to target Messi, and we are going to ask everybody to burn their Messi T-shirts and pictures, and to wash their hands of him.”[11] Rajoub’s statements lead to the match’s eventual cancellation.[12]

Despite Rajoub’s political victory, football’s premier governing body had the last word. International football is strictly governed by the Fédération Internationale de Football Association (FIFA), and its member nations are subject to FIFA’s statutes as well as FIFA’s disciplinary code.[13] Article 53 of the disciplinary code prohibits “Inciting Hatred and Violence.”[14] Upon investigation, FIFA found Rajoub in violation of Article 53 of the disciplinary code for inciting hatred and violence against Lionel Messi.[15] FIFA imposed a fine of CHF 20,000 (roughly $22,000) and banned Rajoub from attending matches for twelve months.[16] In accordance with FIFA’s rules, Rajoub appealed his punishment to CAS.[17] CAS is a Swiss arbitration court relied on in the international sports world for neutral mediation and resolution of sports-related disputes.[18] CAS’s jurisdiction over international sports relies heavily on arbitration agreements, which FIFA has with its member nations, and can only be appealed to the Swiss Supreme Court in cases of violations of Swiss arbitration law.[19] CAS engages in de novo review of FIFA disciplinary decisions.[20]

In his appeal to CAS, Rajoub argued that FIFA’s decision to punish him for “inciting hatred and violence” violated his right to free speech under Article 10 of the European Convention on Human Rights (ECHR).[21] Rajoub also argued that his call to burn shirts, pictures, etc. were covered under the ECHR’s protection of the freedom of expression.[22] CAS disagreed, distinguishing between the protected burning of shirts and jerseys and Rajoub inciting others to commit a violent act.[23] CAS also noted that FIFA’s penalty for Rajoub’s expression was not subject to the same review as criminal penalties for expression.[24] Ultimately, CAS determined that Rajoub’s Article 10 expression interests were outweighed by FIFA’s interest in prohibiting the incitement of hatred and violence.[25] In so doing, CAS’s decision set an important precedent: boycotts and protests of international football matches by means of fear mongering, threats, and shows of political power will be punishable under FIFA’s prohibitions on inciting hatred and violence.

Although Lionel Messi, and by proxy the IFA, were the direct beneficiaries of CAS’s decision and FIFA’s commitment to curtailing political boycotts of international football by means of dangerous speech, the real winners are fans around the world who look to international football as a much needed respite from the troubles of the world.[26] As CAS acknowledged, there is value to the freedom of expression, especially political expression, but there should be no room for political expression or boycotts that rely on hatred, fear, and threats of violence either against individuals or entire national teams.[27]

[6] Id. In recent years, Israel, as a member of UEFA, has had to compete against notable World Cup favorites, Italy and Spain, in order to qualify for competition in the World Cup. Id. If Israel had been permitted to remain a member of the AFC, they would have had a much easier path to World Cup qualification by competing against less competitive nations. Id.

[26] See Dean Jones, The World Cup Is for Everyone: How Fans from developing Countries Adopt Teams, Bleacher Report (June 26, 2018), https://bleacherreport.com/articles/2782825-the-world-cup-is-for-everyone-how-fans-from-developing-countries-adopt-teams. 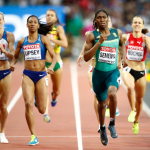 - Previous article « Too Good to be True: The Regulation of Intersex Athletes’ Testosterone Levels 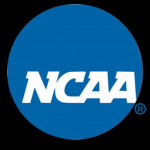 Next article - Student or Athlete?: A Look at the NCAA’s Plan to Compensate Athletes for the use of their NIL »