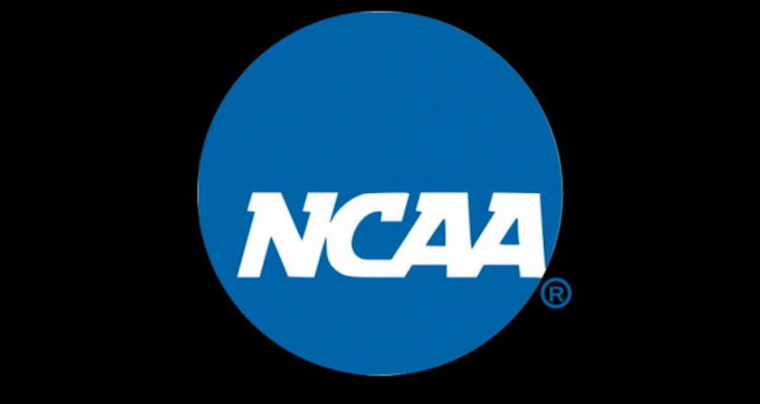 Student or Athlete?: A Look at the NCAA’s Plan to Compensate Athletes for the use of their NIL

The issue of how college athletes will be compensated beyond the traditional “cost-of-attendance” scholarships has come into clearer focus in the past few weeks. On October 14, 2020, the NCAA announced proposed rule changes, which would allow players to be compensated for the use of their name, image and likeness (NIL).[1] One day later, the NCAA petitioned the Supreme Court to review the decision in Alston v. NCAA, which ruled the NCAA was violating federal antitrust laws by limiting the amount of compensation allowed for college athletes.[2] While these decisions by the NCAA appear to be contradictory on the surface, they may provide us with insight into what student-athlete compensation is going to look like.

To grasp the evolving state of student-athlete compensation, it is important to understand its past. The NCAA began using the term, “student-athlete,” in the 1950’s to shield the Association against worker’s compensation claims arising from injuries to athletes.[3] Historian Taylor Branch believes the NCAA was intentionally ambiguous in the coining of this term.[4] College athletes “were high-performance athletes [which] meant they could be forgiven for not meeting the academic standards of their peers.”[5] However, “they were [also] students [which] meant they did not have to be compensated, ever, for anything more than the cost of their studies.”[6] The NCAA bylaws state a student-athlete’s participation in their sport should be primarily motivated “by education and by the physical, metal and social benefits to be derived [from participation in that sport].”[7] It seemed the NCAA had struck the perfect balance for themselves and their member institutions: the student-athletes were expected to train as elite athletes, but the schools were not obligated to compensate them because their purpose for being in college was to be a student, and their participation in intercollegiate athletics was merely an avocation.

However, this clever narrative of the “student-athlete” would not allow the NCAA to escape all criticism. Litigation brought against the NCAA by current and former collegiate athletes has been prevalent. One case, O’Bannon v. NCAA, left a bitter taste in the mouths of those seeking greater rights for student-athletes. The Court found in favor of O’Bannon, finding the members of the NCAA were in violation of federal antitrust law by imposing rules denying student-athletes the right to profit from their NIL.[8] However, the Court also found “by allowing colleges to offer student-athletes additional compensation up to the full cost of attendance, the NCAA cures the antitrust harm caused by its otherwise unlawful amateurism rules.”[9] This decision did not have a substantial impact as the NCAA already permitted such compensation.

In response to this unrest, three states (California, Colorado, and Florida) passed legislation allowing student-athletes to be compensated for the use of their NIL.[10] This seemingly forced the NCAA to take action and on October 29, their Board of Governors voted unanimously to allow student-athletes to benefit from the use of their NIL.[11] The NCAA vowed to develop a model of compensation in a manner consistent with the collegiate model no later than January 2021.[12] This past October, they followed through on that promise.

The NCAA officially announced a proposal which will be voted on at the NCAA Convention in January.[13] If adopted, the legislation would allow athletes to receive monetary payments for autographs, lessons, and endorsements.[14] However, the survey sent by the NCAA to Division I athletic departments indicate there will be restrictions. Student-athletes may not be allowed to use their school’s logos or marks during autograph sessions or other NIL events.[15] While endorsing businesses, the athlete can reference an involvement in NCAA athletics, but may not reference their status at a particular institution.[16] Additionally, the NCAA and member schools can prevent student-athletes from endorsing products that conflict with NCAA legislation, such as gambling or banned substances, or from entering agreements that conflict with their school’s existing agreements.[17] While the restrictions may ultimately be plenty, the proposal is a big step in giving student-athletes the right to their right of publicity.

One day after announcing the proposed rule changes, the NCAA appealed the Alston decision to the Supreme Court. In that case, the Court issued an injunction prohibiting the NCAA from restricting payments to student-athletes, provided those payments can be described as “related to education.”[18] The NCAA’s concern with the result of this litigation gives clarity as to how they believe student-athletes should be compensated.

The NCAA likely fears this decision will permit schools to start a bidding war for student-athletes as they would increase how much money “related to education” they could offer. Meanwhile, the changes proposed by the NCAA would allow the athletes to profit from third-party business endorsements or fans seeking to buy an autograph, but not from the schools themselves. Thus, it is evident the NCAA is comfortable with athletes receiving payments from outside sources, but not from academic institutions. It will be interesting to see how athlete compensation evolves as the NCAA attempts to find a balance between protecting the integrity of amateur athletics and allowing the student-athletes to profit from their popularity.

[3] Jon Solomon, The History Behind the Debate Over Paying NCAA Athletes, The Aspen Institute (Apr. 23, 2018), https://www.aspeninstitute.org/blog-posts/history-behind-debate-paying-ncaa-athletes/. 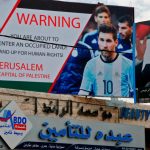 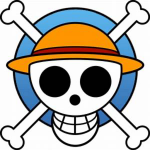 Next article - No More Pirated Manga? »