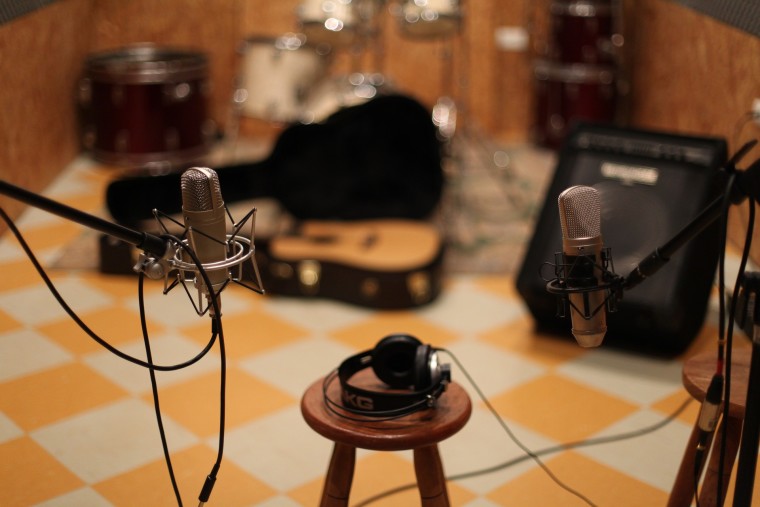 Recording contracts have been at the center of multiple legal disputes between record labels and musicians.  Even music artist, Prince, has warned young artists not to sign recording contracts.  Pop singer and star, Kesha, probably wishes that she had known about his advice before she signed her first recording contract under Sony Records, when she was 18-years-old.

Kesha, pop singer and star of the MTV reality show, “My Crazy Beautiful Life,” might be near the end of her lawsuit, which began October 14, 2014.  Kesha filed a civil lawsuit against her songwriter/producer, Dr. Luke, a.k.a. Lukasz Gottwald, where she alleged instances of physical, verbal, sexual, and emotional abuse.  Moreover, Kesha reported that at one time Dr. Luke gave her a roofie pill and that she had no recollection of that evening.  While, criminal charges have not been filed against Dr. Luke, Kesha asserts Dr. Luke  intimidated and abused her, in turn, forcing her to keep silent about the mistreatment.  However, Dr. Luke filed a counterclaim that alleged Kesha violated her recording contract with Dr. Luke’s Kemosabe record label, a subsidiary under Sony Records.  Kesha and the Kemosabe Record Label had a negotiated contract, where Kesha agreed to create a total of six albums, but only two have been released so far. Dr. Luke claims that Kesha fabricated allegations of sexual abuse to extort her release from their agreed upon recording contract.

In September 2015, Kesha filed a preliminary injunction to prevent the enforcement of the recording contract until a declaratory judgment was ordered. Kesha’s reasoned that she could not create new music with other producers combined with music tours, if the contract continued to be enforced during the lawsuit.   Without an injunction, Kesha claimed that she would suffer irreparable harm, and that it would “plumme[t] her career past the point of no return.”   Along with the submission of affidavits, Kesha also amended her claims against Dr. Luke to include a charge that Sony allowed their female artists to be in “physical danger by giving Dr. Luke full creative and business control.” Sony weighed in for the first time, and agreed with Dr. Luke’s claim that the case needed to be dismissed.  Sony stated that there could be no basis for corporate liability since Kesha claimed to be bullied into silence; thus, there would be no way for Sony to be aware of any abuse.

On February 19, 2016, the New York Supreme Court ruled on the preliminary injunction to nullify her recording contract.  The ruling on this preliminary injunction determined whether there is irreparable harm and if there was a likelihood of success on the merits pertaining to the recording contract in her civil lawsuit.  The ruling was not in Kesha’s favor.  As Kesha sat sobbing in the courtroom, Justice Shirley Kornreich explained, “You are asking the court to decimate a contract that was heavily negotiated and typical for the industry.”  Examining the contract in light of the sexual abuse claims, Justice Kornreich followed “her instinct [by doing] the commercially reasonable things.”   Justice Kornreich said that there was a lack of medical evidence, like hospital records, to support the sexual abuse and permit the injunction.  She explained further that Sony would suffer from irreparable harm, if Kesha did not abide by the contract it would undermine the state’s laws to contract. Justice Kornreich did not make a ruling on Dr. Luke’s or Sony’s motion to dismiss, but allowed Kesha an opportunity to file an amended claim.

Recording contracts have been the cause of many legal disputes within the entertainment industry. In a news conference given to the National Association of Black Journalists last year, Prince answered the question why artists want to void their recording contracts.  He said,“Record contracts are just like-I’m gonna say the word-slavery.”  Prince expanded on his answer, stating, that the record labels turn young artists into indentured servants in order to claim a profit at the creative expense of the artist.

Artists have attempted to use many avenues to be released from their recording contracts.  Incubus filed a lawsuit against Sony in 2003 in efforts to be released from their contractual obligations.  The record contract between Sony and Incubus required the band to create seven albums, but, seven years after signing the contract in 1996, Incubus owed Sony four more albums.  Incubus claimed that contracts requiring personal service are barred, if the agreed upon service is seven years or more under the California Labor Code Section 2855(a). Incubus and Sony settled as well as Jared Leto’s band, ‘30 Seconds from Mars,’ when they attempted to end their record deal by invoking the same California Labor law in 2008.

In addition, physical and emotional hardships have become another avenue for artists to end their recording contracts.  Mariah Carey signed an eight-million-dollar recording contract for five albums with EMI Records in April 2001.  However, within a few months, her first EMI Records under the Universal Music Group album, “Glitter,” had disappointing sales, and suffered a publicized emotional breakdown.  After these events, EMI paid Mariah twenty-eight million dollars to break their contract.  Even under claims of sexual abuse, labor law violations, and emotional breakdowns, it is clear that recording contracts are more likely  to remain intact and enforced.

Kesha’s judgment is a prime example of a record contract’s ability to lock artists’ into enforceable terms.  Young artists need to be very careful when entering into longterm recording contracts.  Artists can go throughs numerous negotiations or consult with independent counsel to review contracts before they sign.  These tactics ensure that musicians’ recording contracts also serve their interest and not just the recording label’s.

Anne McManus-Spitzer is a 2L at the Sandra Day O’Connor College of Law at Arizona State University. She is an associate editor for the Sports & Entertainment Law Journal. 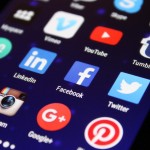 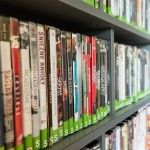 Next article - Above Copyright Law: One of China’s Most Notorious Black Markets »