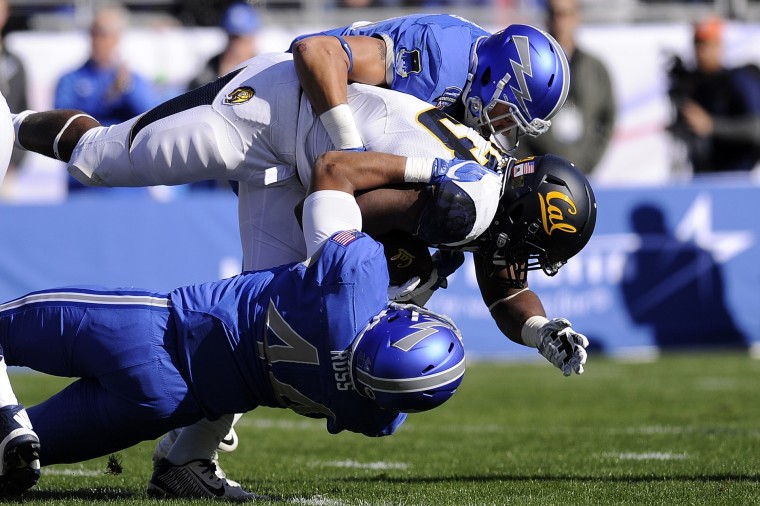 Football is the all-American sport that is coveted by millions of fans because it metaphorically represents struggle, victory, and loss. The “struggle” during a football game tends to create excitement for fans, especially when players “get their bell rung.”  Ironically, this struggle transcends from the football game to real life. Medical researchers have found that traumatic brain injuries (“TBI’s”) in football often mirror TBI’s found in soldiers after bomb blast attacks. There have been a number of prominent NFL players such as Andre Waters,  Chris Henry, Junior Seau, where research has linked their deaths to a specific TBI known as chronic traumatic encephalopathy (“CTE”).  As research on TBI’s have become more prevalent, it has created difficult discussion among fans about football’s long term effect on player health, the player’s assumption of risk, and consideration of their multi-million dollar contract or sponsorship(s).

Throughout football history, regulations to prevent player TBI injuries have been attempted and resisted.  As early as 1905, football culture has recognized the effects of concussions in athletes after 18 football players died from head related injuries. Although, leather helmets were not mandatory until 1939, even when a vast majority of players wore them. Then, in 1952, a New England Journal of Medicine published study called for the retirement of players with three or more concussions. Until 1994, after years of avoidance, the NFL finally admitted to the danger of concussions and formed a committee.

Furthermore, in 1994, the NCAA took a semi-serious step by adopting an unenforced protocol for returning concussed players. After years of recognizing the danger of concussions, the NCAA published research in 2003 that found seven days of rest was needed for players return to “normal levels” after experiencing a concussion. Moreover, the research found that the more concussions an athlete experiences, in turn, their health becomes more vulnerable. However, the study did not provoke the NCAA to change their regulation or protocols and continued to rush student athletes back onto the field. The lack of NCAA protocols allowed an estimated number of 16,277 concussions to happen in NCAA football between 2004 and 2009.

Not until recently have significant efforts been made to prevent players from returning too early  after player concussions. For example, the National Federation of State High School Association’s required officials to remove players even thought to have experienced a concussion.  Moreover, the NCAA created a concussion management policy, which requires NCAA colleges to have a serious concussion plan for their sports program.  Lastly, the National Football League’s (“NFL”) created a self-required rule to ban players from returning back to a game or practices, where they experienced a concussion.

Chronic Traumatic Encephalopathy (“CTE”) is a “progressive degeneration disease” that affects an individual’s brain. Essentially, CTE is a “condition of brain damage, which persists over years” from repetitive impacts to the cranium. Some of CTE symptoms are: depression, aggression, impulsive behavior, disorientation, memory loss, and impaired judgment and potential onset of dementia.

Overall, there are an estimated 1.1 million football players in America.  In addition, there are at least 250,000 of youth football players, who participate in the youth league called “Pop Warner.” Research that has found that the human brain develops until an individual is around 25 year old. Therefore, the human brain is more vulnerable and may need more time to heal, if the injury occurs under 25 years old. If an “underage brain” does not fully heal before another TBI is experienced, there is a 90% mortality or “neurologically devastated” rate that may occur, which is known as “second impact syndrome.” It is not surprising that many doctors have called for less impact contact during sports practice, proposing no-tackling rules, or even a bans on high school football altogether.

The Acta Neuropathologica, a journal that focuses on the “Pathology and Mechanisms of Neurological Disease,” published a scientific study in October 2015 that found a strong correlation between contact sports and individuals diagnosed with CTE. The October 2015 study found all participants that had prior engaged in contact sports had CTE.  Moreover, the study found 33 participants that did not participate in any type of contact sport, but experienced one documented incident varying from “falls, car accidents, or assaults” had CTE.  In a 2015 study, CTE was diagnosed in 87 of 91 NFL players, who donated their bodies for the study.  A previous study in 2014 had similar results, where Dr. Ann McKee and other doctors on the project found that 76 of 79 players had CTE.

In 2013, the NFL and approximately 4,500 retired NFL players/beneficiaries settled a class action lawsuit, regarding player concussions. The 2013 settlement between these parties included $75 million worth of baseline medical exams, $675 million in compensation, $10 million for research and education, among other provisions and payments for the retired players and/or family beneficiaries. Along with the NFL, in July 2014, the NCAA settled with former college athletes, where the NCAA agreed to provide $70 million to a medical monitoring fund, baseline tests for all college athletes, required medical staff on the field sidelines, and $5 million toward athlete research.

In October 2015, another class action for about 20,000 former NFL player-plaintiffs has been filed, where it alleges that the NFL “failed to disclose risks it knew concerning the effects of head injuries on players’ health and safety” and “willfully and intentionally concealed from” them the “heightened risk” of neurodegenerative disorders and “concealed from then-current NFL players and former NFL players the risks of head injuries in NFL games and practices, including the risks associated with returning to physical activity too soon after sustaining a sub-concussive or concussive injury.” Moreover, the former NFL player-plaintiffs also accuse the NFL of leading a campaign to dispute valid neuroscience, where they have create false research to oppose other medically accepted evidence of CTE and impact sports. Lastly, the former NFL player-plaintiffs allege the NFL fostered a culture, where getting or receiving “hard hits” was a rite of passage and badge of honor. At this point in the litigation, the NFL does not dispute any of the facts.  When fans consider NFL “concussion litigation,” some believe that the legal system should limit their involvement in addressing concussions injuries because courts are not medical experts. While, some may disagree with NFL “concussion litigation,” it seems that medical research, journalism, and litigation has spurred awareness and discussion about sports concussions, its effect on athletes, and prevention.

Dexton Nye is a 2L at the Sandra Day O’Connor College of Law at Arizona State University. He is an associate editor for the Sports & Entertainment Law Journal. 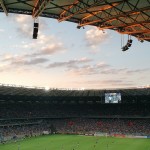 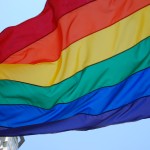 Next article - Transgender Athletes and the Segregated World of Sports »